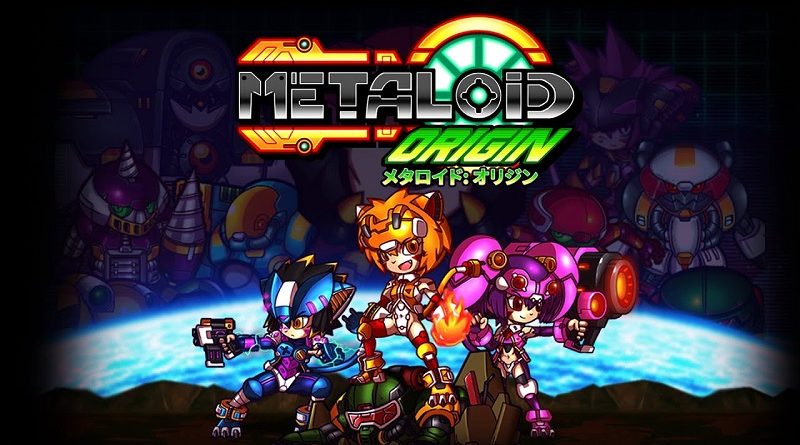 The Quantum Astrophysicists Guild have announced their latest game for the Nintendo Switch: The Ambassador: Fractured Timelines, a twin-stick fantasy shooter developed by TinyDino Games. It will be released on August 13th in Europe and North America, with a 20% discount during launch week.

The Ambassador: Fractured Timelines is a twin-stick fantasy shooter centered around the ability to stop time. You’ll play as Gregor, a newly recruited member of the Eternal Fellowship, and an Ambassador of Time. Just as you are learning to use your newfound powers, the Fellowship’s capital city is mysteriously destroyed! As one of the only remaining fellows, you must find those responsible and return Tamaris to its former glory.

The Ambassador: Fractured Timelines (Switch – eShop) comes out on August 13th in Europe and North America.

It has been announced that Embracelet will be released in September in Europe and North America.

Embracelet is an adventure game set in Northern Norway – a unique coming of age story about love, loss, friendship and family – and a magical bracelet with mysterious powers!

Embracelet (Switch – eShop) comes out in September in Europe and North America.

eastasiasoft have announced their latest game for the Nintendo Switch: Metaloid: Origin, the sequel to Metagal. It will be released on August 6th in Japan, and it’s now available for pre-purchase on the Nintendo eShop for 560 Yen (regular price from August 20th: 700 Yen). It requires only 83MB of free space, and does offer an English language option. 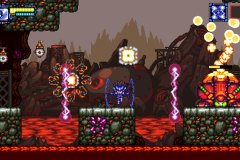 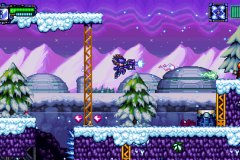 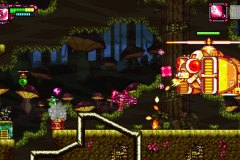 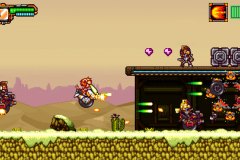 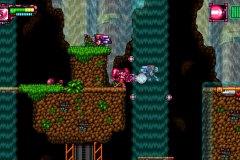 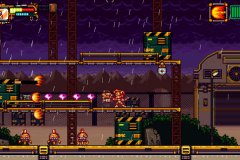 Here’s the trailer for RogueCube:

RogueCube (Switch – eShop) comes out on August 7th in Europe and North America.

Chorus Worldwide have announced that they will release Outbuddies DX in Japan on August 20th. It’s now available for pre-purchase for 2 200 Yen. It requires 373MB of free space, and does offer an English language option. 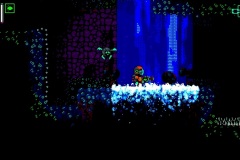 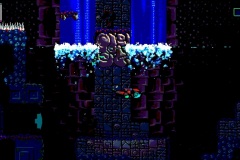 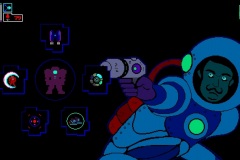 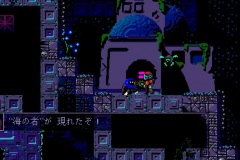 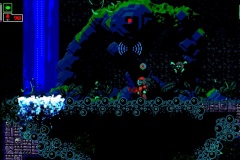 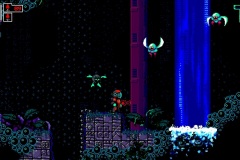 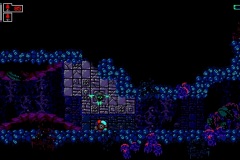 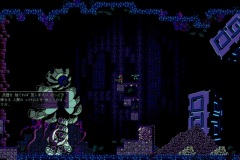 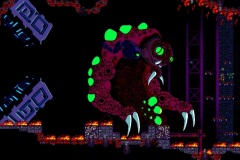 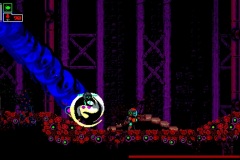 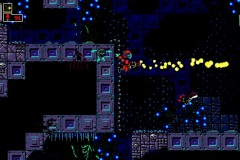 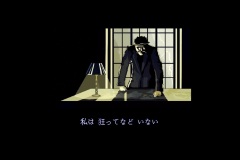 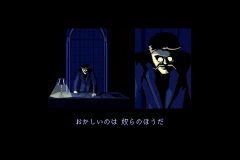 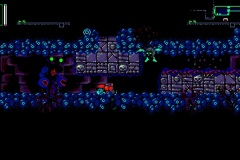 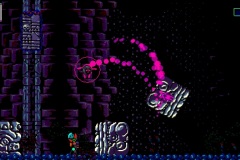 Yesterday, a Software update for Coloring Book was released. QubicGames have also announced that new DLC will be released on August 14th, called Coloring Book Adventure. 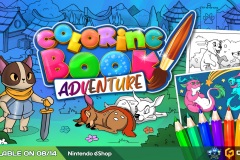