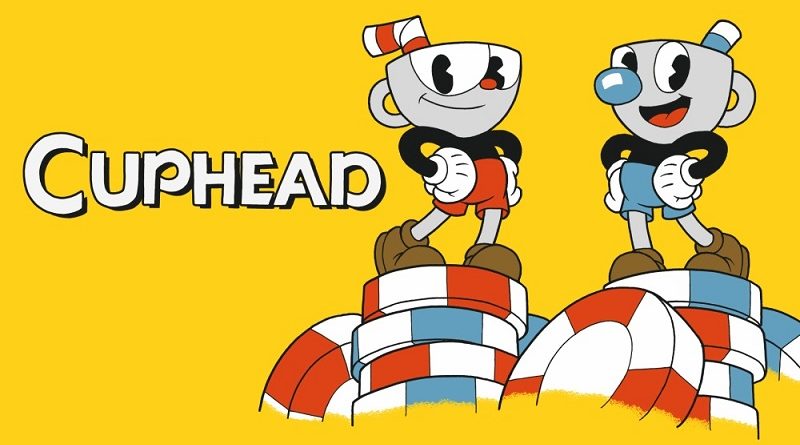 Double Kick Heroes (Switch – eShop) does not have a release date yet.

Initially announced for later this year, the Delicious Last Course DLC for Cuphead has been delayed to 2020 in order to ensure it meets the quality standards set by the main game, and the while avoiding putting unnecessary stress on the development team.

Here’s the message from the developers about the delay: 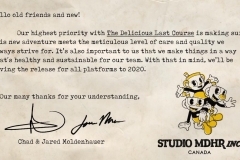 And here’s a teaser trailer for the DLC:

Hamster have announced that the next Arcade Archives release on Nintendo Switch is Ninja Spirit. It will be released on July 4th worldwide, and will cost 6.99€ / £6.29 / $7.99 / 823 Yen. As usual, the Japanese version will have an English language option. 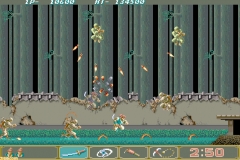 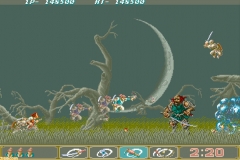 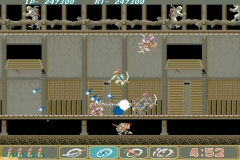 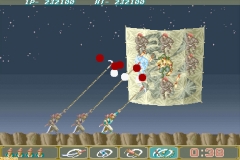 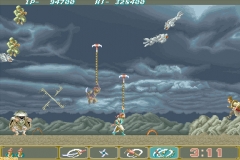 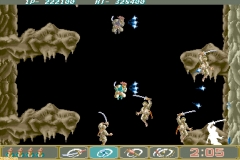 Here’s the latest picture for Transiruby: 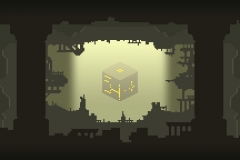 Flyhigh Works have announced that Elli will be released in Japan on July 11th. It will be available for pre-purchase on the Nintendo eShop from July 4th, for 1 800 Yen.

Here’s the Japanese trailer for the game:

Elli (Switch – eShop) comes out on July 11th in Japan. The Upcoming Games page has been updated!

Here’s the trailer for Bus Fix 2019, now available in Europe and North America: