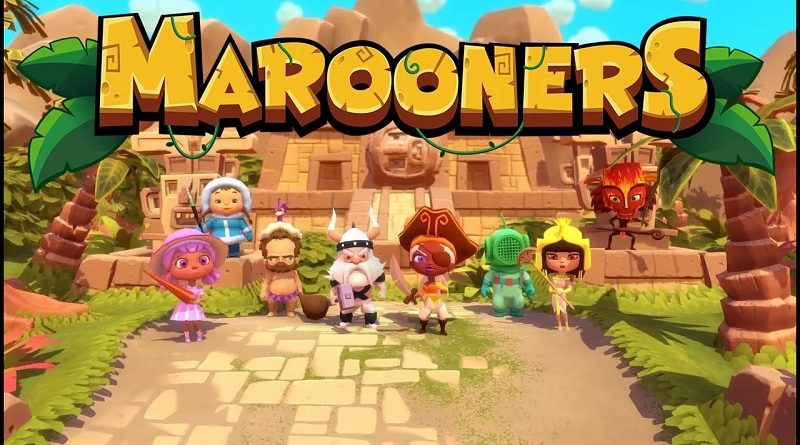 Play a wild mix of fun party games as the action regularly switches back and forth between games. Can you handle the switcheroo chaos? Join your friends both on the couch and online while sadistically laughing at their misfortune, or come back to haunt them if you die. Run, jump and slap your way to victory!Party Game madness: experience switcheroo chaos as the action jumps between multiple intense minigames when you least expect it, or take the challenge of completing a full play through of each minigame once. Face different game types and surprise bonus stages.

Pick your Marooner: a host of quirky characters to unlock and play as, 70+ hilarious weapons to unlock and use, and if you die… come back as a ghost to haunt your friends. Play Party Mode and Arena Mode: 25 different games and arena maps, as you race for treasure in Party Mode or duke it out to see who will be king of the ring in Arena Mode. Whichever mode you pick, expect the unexpected! Seamless local and online play: up to 6 players in any combination of local and online as you level up and unlock new weapons, plus full bot support to play solo and in multiplayer mode, spectator mode, streamlined matchmaker and lobby system. 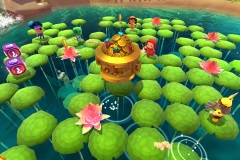 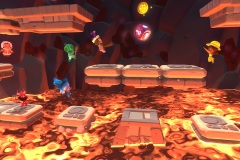 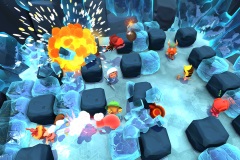 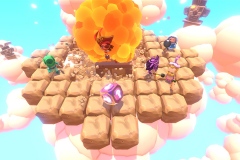 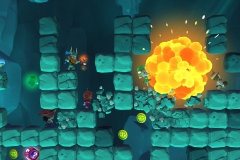 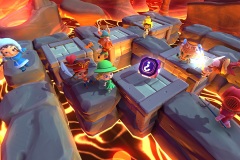 Marooners (Switch – eShop) comes out on February 7th in Europe and North America. The Upcoming Games page has been updated!

Ratalaika Games have announced their latest game for the Nintendo Switch: Kosmos Connections, a “Two-in-One Visual Novel” developed by Thetau Games. But unlike their other projects, this one has to go through the Kickstarter phase first: the developers need $12 500, and $2 413 have been pledged as of writing. Click here to check out the campaign (which runs until February 25th).

Here’s the Kickstarter trailer, some details and some screenshots for the game:

Kosmos Connections places you in the shoes of Adelfos (or whatever you choose to name him) during his last week of winter vacation as he visits his hometown of Kosmos after departing eight years ago. During his absence, Adelfos’ best friend, Tau Theta, has created her own visual novel by the name of Uplink Alethia. However, as Adelfos and his sister Runia play more and more of this game, the more Tau’s intentions behind its creation are called into question. 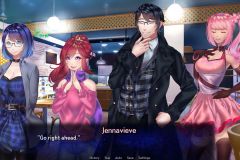 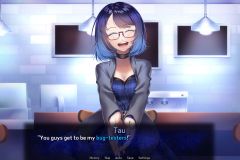 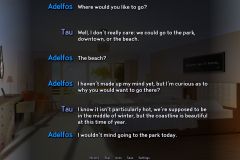 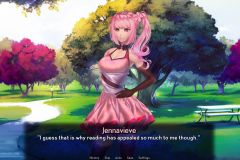 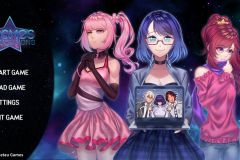 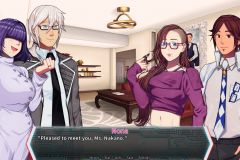 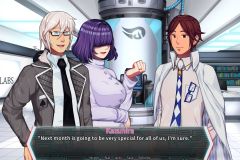 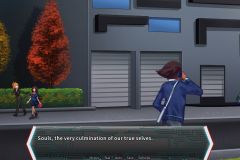 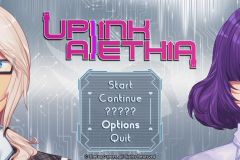 Whether you’re driving a bus, a classic muscle car, or a monster truck—you go your own way in this multiplayer stunting game. Speed across a huge map equipped with plenty of bizarre terrain to make the race intense. Collect coins, upgrade your ride, and WIN the offroad race! 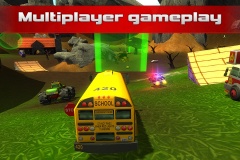 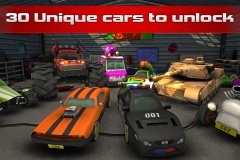 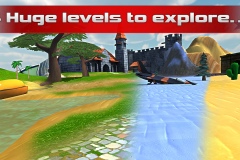 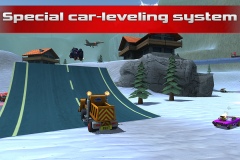 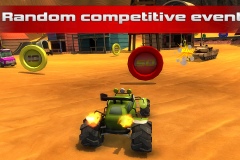 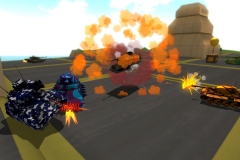 Crash Drive 2 (Switch – eShop) comes out on February 7th in Europe and North America. The Upcoming Games page has been updated!

Thanks to Game Drive, we know now about 3 new indie games coming soon to the Nintendo Switch (to be published by other publishers):

Forever Entertainment have announced that The Childs Sight is headed to Japan. Here’s a Japanese trailer:

The Childs Sight (Switch – eShop) does not have a release date in Japan yet. The Upcoming Games page has been updated!