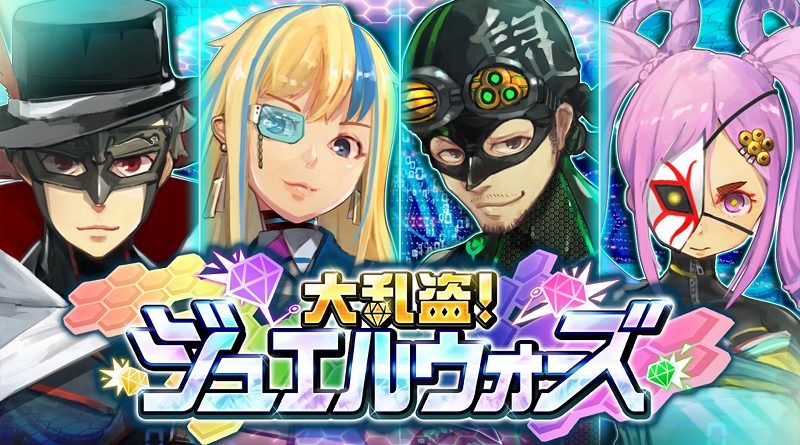 Tom Create have announced their latest game for the Nintendo Switch: Tairantou! Jewel Wars. It will be released on January 23rd in Japan for 999 Yen, and it will require only 189MB of free space. The game will offer an English language option. 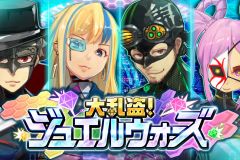 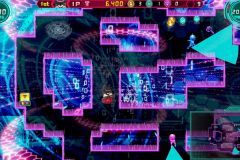 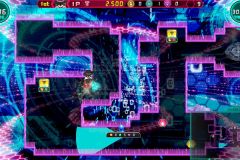 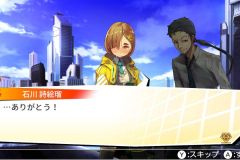 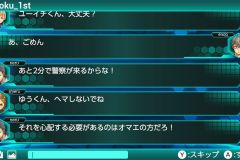 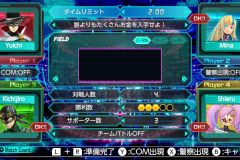 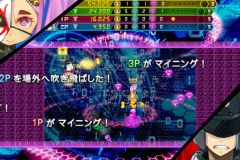 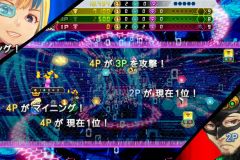 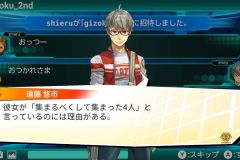 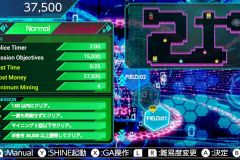 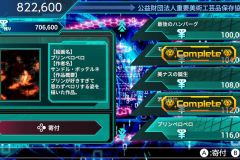 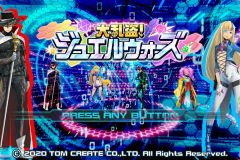 Tairantou! Jewel Wars (Switch – eShop) comes out on January 23rd in Japan. The Upcoming Games page has been updated!

Starting today, Code Shifter is available for pre-purchase on the Nintendo eShop in Japan. It costs 2 000 Yen, and requires 261MB of free space. As announced previously, it will offer an English language option. 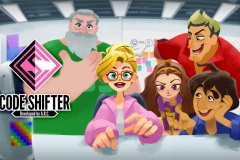 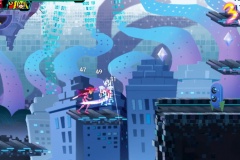 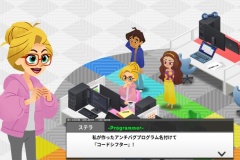 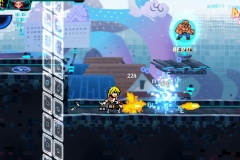 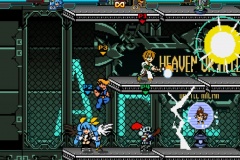 Code Shifter (Switch – eShop) comes out on January 30th in Japan, and later in Europe and North America.

SEGA Ages Puyo Puyo 2 (Switch – eShop) does not have a release date in Europe and North America yet.

The Gentlebros. have announced that Cat Quest II will be released in Japan on February 6th. It will be self-published.

Yacht Club Games have shared a DevBlog post for Shovel Knight: King of Cards, detailing how they had to adapt the health system to take into account the shorter levels (compared to the previous games). Click here to check it out!

miHoYo have shared more details about Genshin Impact, this time focusing on the Liyue Harbor:

In the initial Closed Beta test, Genshin Impact revealed Mondstadt – the City of Wind (Anemo) with a variety of adventures, stories, and characters. This time, Genshin Impact builds on Teyvat, with an all-new story in Liyue Harbor – the City of Rock (Geo), that whisks traveler away to a new, eastern-inspired locale. There, players will find an immersive gameplay experience featuring breathtaking aesthetic design, content-rich discovery, brand new characters and an in-depth skill and talent system.

Being the richest city of the seven nations, Liyue Harbor shines like jade in the east. Legend says that the God of Geo drove out the ancient sea monsters of this once barren land and taught its first inhabitants to smelt metals and ores. He then encouraged them to open trade with other cities. Thanks to the diligent efforts made by several generations, ships carrying wealth from all over the world converge in Liyue Harbor nowadays, making it the most prosperous port city in Teyvat.

Liyue Harbor can be seen after passing through Mt. Tianheng. From there, tightly clustered ships and flows of people could be mistaken for woven threads. Beyond the bustle of the docks, towards Feiyun Slope, many appealing pavilions and kiosks from a faraway time welcome visitors from everywhere. Hidden in the gardens of Yujing Terrace, the majestic Yuehai Pavilion towers over the city.