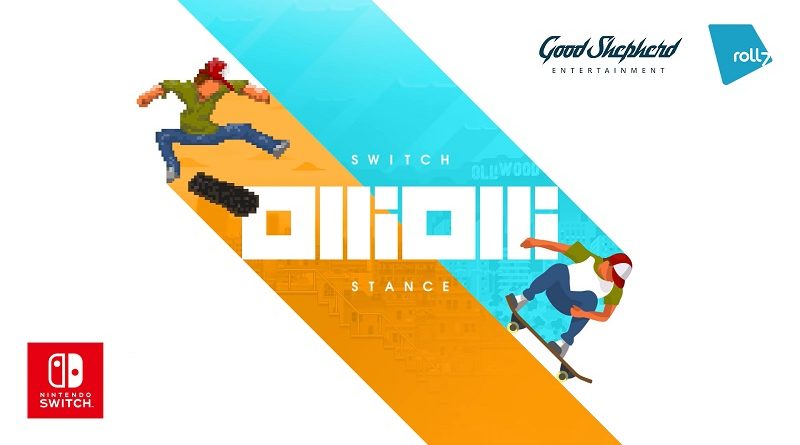 Yesterday, Good Shepherd Entertainment announced that both OlliOlli and OlliOlli 2 are coming to the Nintendo Switch on February 14th, as part OlliOlli: Switch Stance. Here’s a trailer and some details:

With an almost embarrassing 75 awards and nominations under its belt, including BAFTA Best Sports Title 2015, the franchise is pulling out all the stops for its Nintendo Switch debut. OlliOlli: Switch Stance includes not only OlliOlli but also OlliOlli2: Welcome to Olliwood, living up to the maxim that more is always more. The game’s 2D side-scrolling world, simple controls, and rapid-fire gameplay have found perhaps their most perfect home yet on Nintendo Switch.

OlliOlli: Switch Stance (Switch – eShop) comes out on February 14th in Europe and North America. The Upcoming Games page has been updated!

Today, 11Sheep shared some details about the upcoming release of The Office Quest on Nintendo Switch. It will be released on January 17th, and will cost $11.99.

Here’s a trailer and some details::

The Office Quest is an adventure for all you people who just cannot stay in the office any longer!

Solve challenging puzzles and riddles
Surprisingly handy objects + your beautiful sharp mind = a clear path towards freedom!
Look for the red light and use everything you’ve got to make your way out of the grey abyss called the office…

Meet hilarious characters
Be it your grumpy boss or annoying co-worker, it’s the people that make the office (as unbearable as it is). Trick them into letting you slip away! 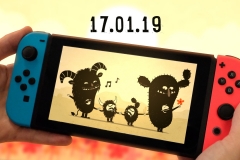 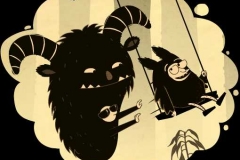 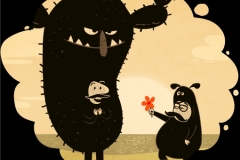 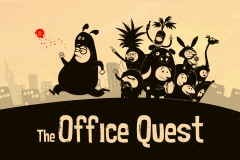 The Office Quest (Switch – eShop) comes out on January 17th in Europe and North America. The Upcoming Games page has been updated! 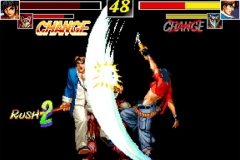 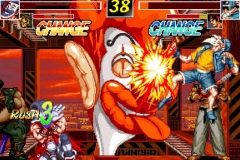 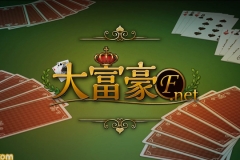 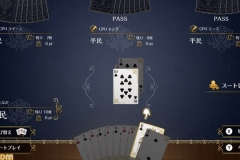 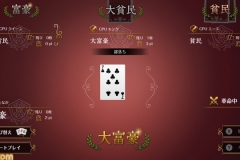 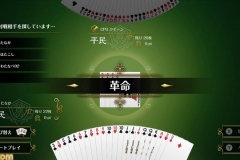 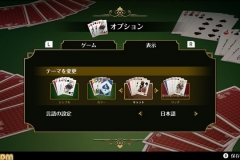 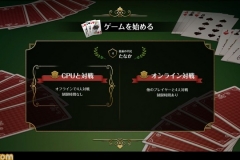 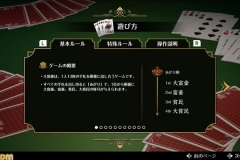 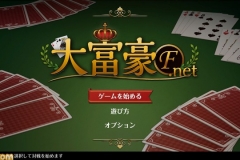