Today’s Nintendo eShop news: screenshots for Those Who Remain, but also…

Here’s some screenshots for Those Who Remain: 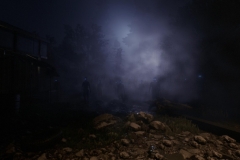 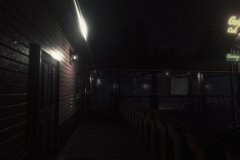 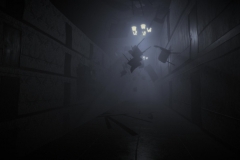 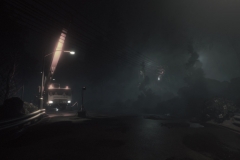 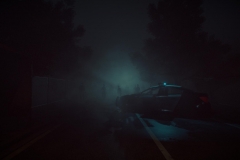 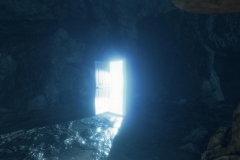 Flyhigh Works have announced that Captain Star One (a comical space adventure “blending action and “inaction””) will also be released in Europe and North America “very soon”.

Here’s the video for the Ver. 3.36 update for Brawlhalla, released yesterday:

As compensation for the delay of the Link Account feature (allowing players to link their Nintendo Switch account with the mobile version of the game), all players who created their account by January 30th can claim the following as Log-in Bonus:

You have until March 1st to claim it!

Here’s the latest The Download video from Nintendo of North America: