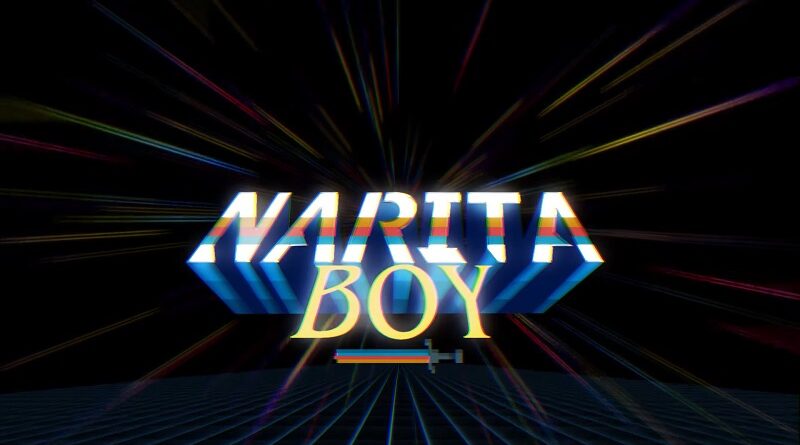 Team17 have announced their latest game for the Nintendo Switch: Narita Boy, a side-scrolling mystical techno-tale developed by Studio Koba. It will be released this Spring in Europe and North America.

The side-scrolling mystical techno-tale is a heart-felt love story to the 1980s, featuring a narrative-driven adventure that takes players to a game inside a game, battling powerful bosses and overcoming puzzles in order to uncover the secrets of the Digital Kingdom and – ultimately – its creator.

Narita Boy puts players in the shoes of the eponymous digital warrior chosen to wield the Techno-Sword, a legendary weapon capable of defeating fearsome foes in melee or from afar as it instantly transforms into a shotgun or devastating laser beam. By using this new weapon and with the help of the Motherboard, the spiritual leader of the Digital Kingdom, players will face corrupted enemies and hulking bosses to save the electronic synthwave world from the invading Stallions, a group of rogue code bent on forced rule and subjugation. During the journey, players will also explore the memories of the creator that reveals his story, from his early years in Japan, to his creation of – and connection with – the Digital Kingdom. 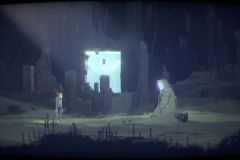 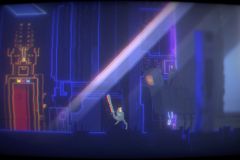 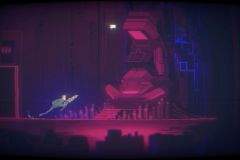 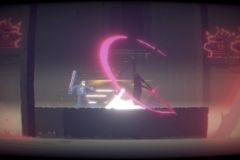 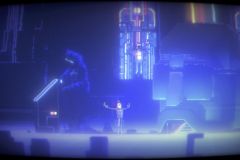 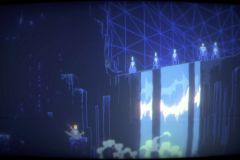 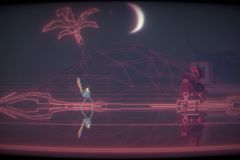 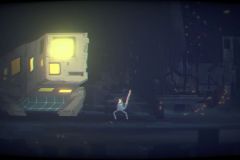 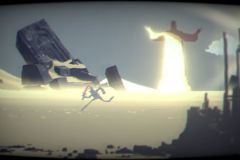 Narita Boy (Switch – eShop) comes out this Spring in Europe and North America.

Asmodee Digital have announced their latest game for the Nintendo Switch: Arkham Horror: Mother’s Embrace. It will be released in Q1 2021 in Europe and North America.

The year is 1926, and a professor of astronomy is found dead in her mansion, the apparent victim of a heinous murder. Players must pick from 12 of the most iconic protagonists from the Arkham Horror universe, each with a unique skill set, and assemble a team of investigators to uncover the secrets behind this mysterious death.

As investigators face off against Lovecraftian horrors, they will descend deeper into the depths of madness, affecting their level of sanity and causing traumas that will impact the course of their investigation. Along with facing curious science, living nightmares, and a sinister cult, players will combat an array of enemies in turn-based combat, all while attempting to retain their sanity. Developed by Artefacts Studio and featuring an original story, Arkham Horror: Mother’s Embrace plunges players into the engrossing pulp world of 1920s America to combat unseen supernatural and psychological horrors true to the Lovecraftian spirit.

Care about your sanity and make the right choices… the Old Ones are preparing their return.

Here’s the latest trailer for Astalon: Tears of the Earth, along with some more details and the list of key features:

Three heroic explorers wander the post-apocalyptic desert on a mission to save their village from despair. They soon find a dark, twisted tower that has risen from the depths of the planet and seemingly holds the key to their survival. In order to ensure their victory, one of them has made a secret pact with the Titan of Death, Epimetheus, allowing them to reincarnate until they have accomplished their mission. But what fate lies in store for the heroes and their village?

Astalon: Tears Of The Earth is an action-platformer set in a dying world where life is cruel, but death can be a stepping stone to victory! Use the unique skills and weapons of Arias the fighter, Kyuli the rogue, and Algus the wizard, to surmount the mysterious tower and find the answers to their survival. Slay terrible monsters, discover powerful artifacts, and solve fiendish puzzles, reaching new heights in the tower with the aid of a Titan. Follow a story about friendship and sacrifice, building up the courage to take down giants to protect the weak and powerless. Strengthen your party and change their fate by embracing death. Discover the countless secrets of the Tower of Serpents!

Astalon: Tears of the Earth (Switch – eShop) comes out later this year worldwide.

Regista have announced their latest game for the Nintendo Switch: Neko-sama no Yamagoya no Dasshutsu, another escape game developed by Nanka iine. It will be released on February 18th in Japan, and is now available for digital pre-order for 490 Yen (regular price from March 2nd: 990 Yen). 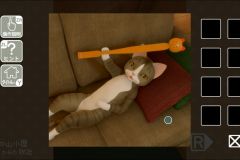 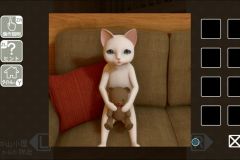 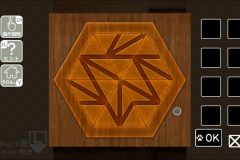 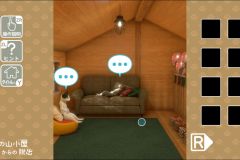 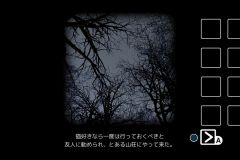 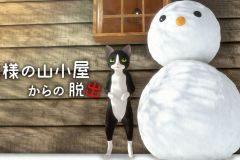 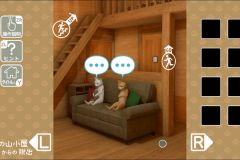 Here’s some screenshots for Essex: The Whale Hunter:

Essex: The Whale Hunter (Switch – eShop) does not have a release date yet.