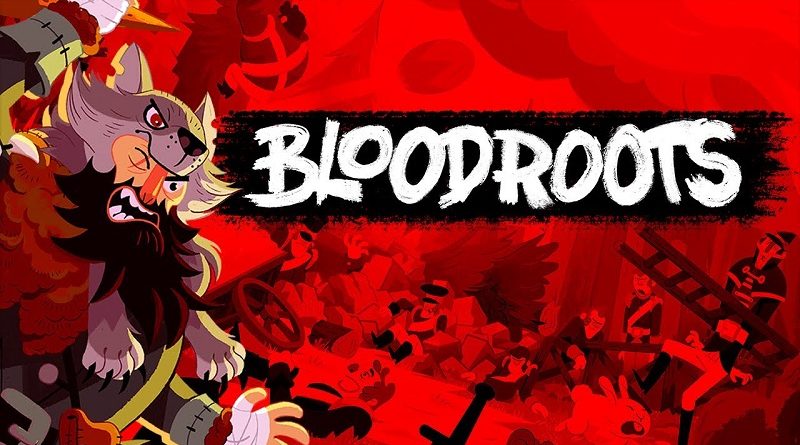 Betrayed and left for dead, Mr. Wolf is hell-bent on finding his killer and enacting revenge – alone, and vastly outnumbered. Thankfully for Mr. Wolf, the world is your weapon in Bloodroots – a relentless action game that unfolds across the sprawling Weird West. You’ll choreograph spectacular, ultra-violent combos by making use of everything around you, from hatchets, to ladders, to…carrots? It’s improvise or die, as Mr. Wolf fights his way to the center of the mystery: why was he betrayed?

Bloodroots (Switch – eShop) comes out on February 28th in Europe and North America. The Upcoming Games page has been updated!

Ironhide Game Studio have announced that Kingdom Rush Frontiers will be released on February 27th in Europe and North America. It will be available for pre-purchase on the Nintendo eShop later this week, on February 13th.

The world’s most devilishly addictive tower defense game is back – welcome to Kingdom Rush: Frontiers! Bigger and badder than ever before, Kingdom Rush: Frontiers is a whole new level of the furiously fast, enchantingly charming gameplay that made the original title an award-winning hit. Guide your troops through an epic (mis)adventure as you defend exotic lands from dragons, man-eating plants, and ghastly denizens of the underworld -all with flashy new towers, levels, heroes, and more goodies to help you crush your foes. (Don’t worry, we’ve still got all the good ol’ stuff from the last game, too. It’s vintage now.)

Kingdom Rush Frontiers (Switch – eShop) comes out on February 27th in Europe and North America. The Upcoming Games page has been updated!

SEGA have announced that SEGA Ages Sonic The Hedgehog 2 will be released on February 13th in Japan, where it will cost 999 Yen. 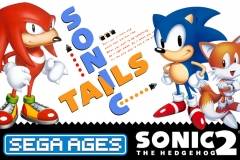 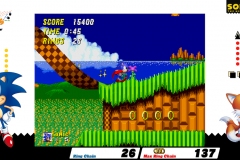 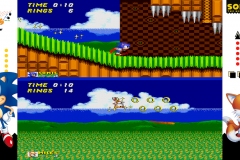 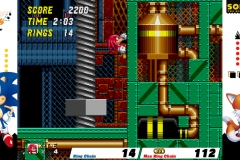 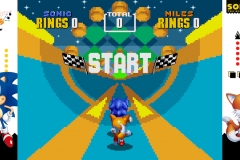 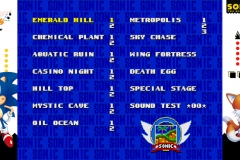 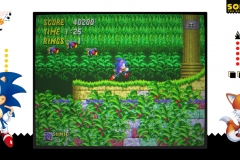 SEGA Ages Sonic The Hedgehog 2 (Switch – eShop) comes out on February 13th in Japan, and February 20th in Europe and North America. The Upcoming Games page has been updated!

eastasiasoft have announced their latest game for the Nintendo Switch: Project Starship, a 2D bullet hell shoot’em up by Panda Indie Studio. It will be released on February 11th in Europe and North America, and it will cost 4.99€ / $4.99.

Take the role of Garret or Gwen, pilots charged with saving their world from an ancient evil. Evade, adapt and survive randomly generated challenges that are never the same twice. Take down gods and demons alike in unpredictable bullet hell shoot ’em up action, and dive deeper to confront the hidden eye that watches over all! 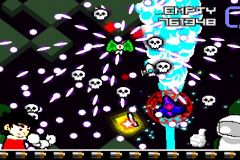 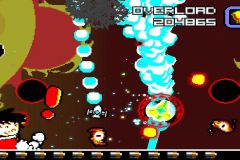 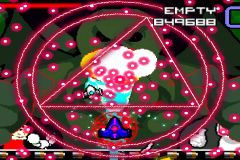 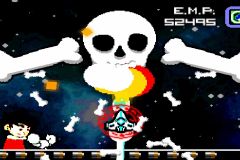 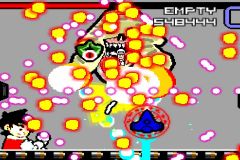 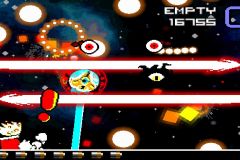 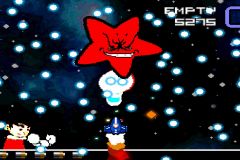 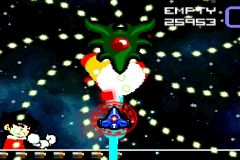 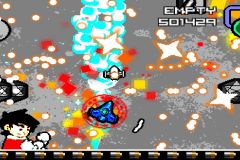 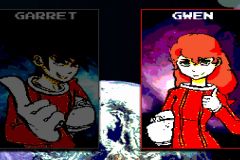 Project Starship (Switch – eShop) comes out on February 11th in Europe and North America. The Upcoming Games page has been updated!