A new, massive update for Warframe has been released. You can find the complete patch notes on this page, as well as more details about what’s included in the update on this one.

Here’s the trailer for the new Battle Pass for Fortnite, that went live alongside Season 8 earlier today:

And here’s another video for the game, courtesy of CoroCoro: 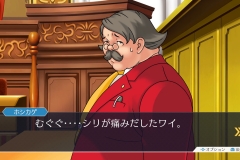 Here’s an illustration for Phantom Doctrine: 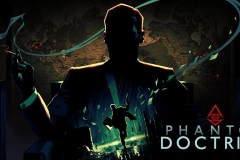 Your game, your decisions! The virtual world in Phantom Doctrine changes dynamically – as a leader, you need to adapt!

Teyon Japan has announced that Moonlighter will now release on March 28th, instead of this Winter as announced initially.

eastasiasoft has announced that Reverie: Sweet As Edition will be released on March 7th in Japan. The game is already available for pre-purchase on the Nintendo eShop, and costs 1 480 Yen (with a pre-purchase and launch offer: 1 184 Yen, until March 20th). The game requires 323MB of free space, and does offer an English language option (alongside various other languages). 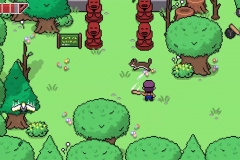 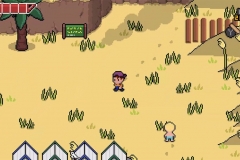 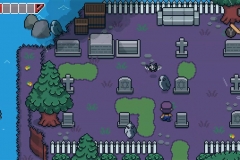 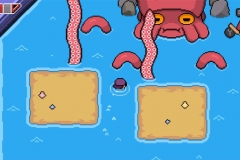 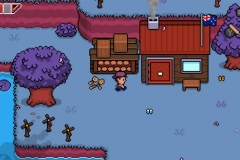 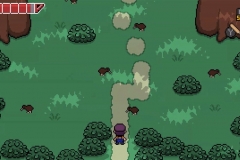 Reverie: Sweet As Edition (Switch – eShop) comes out on March 7th in Japan. The Upcoming Games page has been updated!

Here’s a Japanese trailer for Ape Out, now available worldwide:

Today, a new update for Dawn of the Breakers was released: check out this page for more details about it!

As compensation for the maintenance that took place, players who created their account by February 27th can now claim the following as special Log-in Bonus:

You have until March 6th to claim your presents!