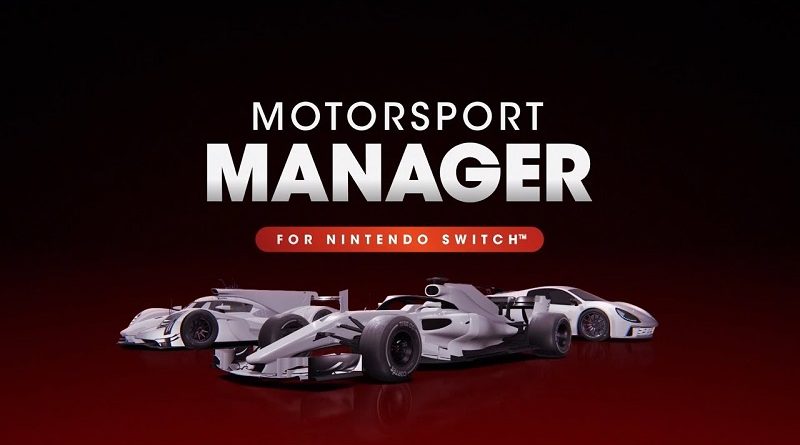 Today’s Nintendo eShop news: Lost Reavers to be discontinued in May, but also…

Lost Reavers is a Free 2 Play action game released late in the lifecycle of the Wii U (in April 2016). Quite surprisingly, service is still running… but not for much longer! Bandai-Namco has announced that service will be discontinued on May 30th worldwide. Before that, items will stop being sold from March 29th, but those you did purchase will remain useable until the end.

612 Games and Golem Entertainment have announced that GALAK-Z: The Void: Deluxe Edition, an anime-inspired open-world action game, is coming to the Nintendo Switch on March 26th.

Prepare for the bar to be raised on deep-space 2D dog-fighting! GALAK-Z: The Void: Deluxe Edition is a modern, A.I. and physics-driven open-world action game, viewed through the lens of the classic 16-bit space shooter. Developed by multi-award winning indie studio 17-BIT, the game sees players take on the role of a rogue pilot named A-Tak, tasked with the job of protecting the Earth against an evil alien empire led by The Baron. Players must enter the endless damnation of The Void, beat the Baron and his incessant onslaught and save the planet from certain destruction.

Offering endless gameplay, Online Leaderboards, and a Daily Challenge allowing gamers to compete worldwide, GALAK-Z: The Void: Deluxe Edition, is the original award-winning game that puts players in control of an anime-inspired spacecraft inhabiting procedurally generated worlds. Both stealth and skill are required to defeat truly intelligent enemies. Players are forced to outmaneuver, outgun and outsmart enemies that think, react and cooperate like seasoned pilots. In order to do this, they must master their ship’s sublimely-honed controls, blast enemies, unleash missile salvos, and even toss their opponents, mech-style, to their explosive demise. 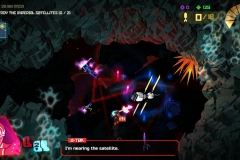 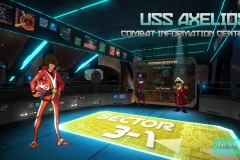 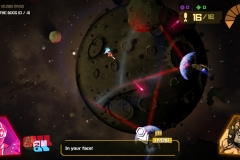 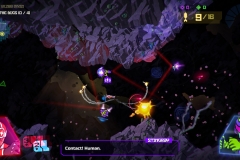 GALAK-Z: The Void: Deluxe Edition (Switch – eShop) comes out on March 26th in Europe and North America. The Upcoming Games page has been updated!

Curve Digital have announced that they are bringing Playsport Games’ Motorsport Manager (a racing management strategy game) to the Nintendo Switch on March 14th.

Motorsport Manager for Nintendo Switch lets players immerse themselves in a living, breathing world of motorsport, crammed with strategic decision-making, as they attempt to lead their team to glory. As the manager of a fledgling team, players can scout new talent, build and buy better parts and push their technology to make it to the top step of the podium. Everything from the cars, engineers and mechanics, to the headquarters, sponsors, and more is within the player’s control – as long as they keep an eye on their cash flow! The very best managers must be able to expand their racing empire and get the results on the track to keep their team in pole position.

This latest version of Motorsport Manager brings the on-track action to life like never before, allowing you to experience the wheel-to-wheel racing action in full 3D. The Game Editor offers full customisation of any team, allowing players to tailor the details and traits of any team name, livery, driver, engineer or mechanic – from their appearance down to their personality and skills! As a cherry on top, the touchscreen controls and utilisation of the Joy-Con™ controllers will allow players to lead their team to glory both on the move and from the sofa!


– 20 UNIQUE CIRCUITS AND 65 TRACK LAYOUTS: Including a brand new Nintendo Switch™ exclusive circuit in New Zealand, as well as a night race in Singapore.
– EXPANSIVE TEAM CUSTOMISATION: Hire drivers, develop cars and invest in infrastructure to achieve the perfect qualifying lap.
– STRATEGIC MANAGEMENT GAMEPLAY: Formulate the ideal pit-stop plan to win races and watch the race in real-time or jump into the strategy screens to take control of the action.
– GRAPHICAL ENHANCEMENTS: Experience the game with higher resolution artwork and 3D cars, exclusive to Nintendo Switch.
– GAME EDITOR: Included for Nintendo Switch, the Game Editor allows players to fully customise the world of Motorsport Manager, from teams down to engineers.

Motorsport Manager (Switch – eShop) comes out on March 14th in Europe and North America. The Upcoming Games page has been updated!