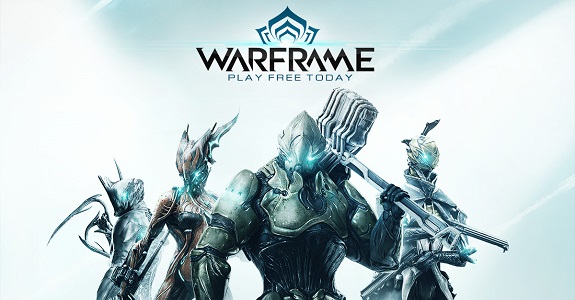 Yesterday, it was announced that Donut County will be released on Nintendo Switch on December 18th, in Europe and North America. The Upcoming Games page has been updated!

Coba: Tale of the Moon

Yesterday, Liquid Media Group announced Coba: Tale of the Moon for the Nintendo Switch. It’s an action RPG developed in collaboration with Dinosaur Games, and publishd by Majesco.

Here’s some pictures and some details:

In Coba, players take control of Itzel, a Mayan villager who stumbles into a larger-than-life adventure as she tries to save the world from an eclipsed sun. Steeped in Mayan mythology, Coba is a deeply engaging interactive environment brought to life in lush detail in a classic style. The game will utilize specific Nintendo Switch controls that will have players navigate through puzzles and obstacles throughout gameplay

More details will be shared via character reveals, artwork, gameplay footage and livestreams as the game nears completion.

Coba: Tale of the Moon (Switch – eShop) does not have a release date yet. The Upcoming Games page has been updated!

Yesterday, the latest Devblog post for Decay of Logos went live. This one is about storytelling decals: click here to check it out!

Here’s another picture for the game:

Here’s the latest character profile for Plague in Us:

Double Cross (Switch – eShop) comes out in January in Europe and North America.