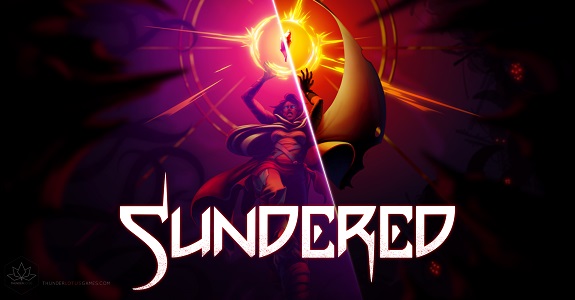 Yesterday, Ultimate Games announced that TR8 Torus Games’ Godly Corp is coming to the Nintendo Switch. It’s a unique “simulator” where you play the “role of an omnipotent intern who acts on a cosmic scale”. It will be released next year on Nintendo Switch, and will be playable in English and Polish.

In Godly Corp, the player takes on the role of an intern in an intergalactic corporation managing the universe. The gameplay is driven by a humorous approach and surprising solutions, including control based on the mechanics of operating the movement of the tentacles.

Godly Corp (Switch – eShop) comes out next year in Europe and North America. The Upcoming Games page has been updated!

Here’s a trailer, some screenshots, and some details for HELLFRONT: HONEYMOON, a twin-stick shooter by SkyGoblin releasing next year on Nintendo Switch:

HELLFRONT: HONEYMOON (Switch – eShop) comes out next year in Europe and North America. The Upcoming Games page has been updated!

Starting today, Futari de! Nyanko Dai Sensou is available for pre-purchase on the Nintendo eShop in Japan. It requires only 335MB of free space, and unfortunately, it does not offer an English language option (only Japanese). Hopefully, this Nintendo Switch game will end up localised, like The Battle Cats POP! was!

Today, Rainy Frog announced yet another game for the Nintendo Switch: Animated Jigsaws: Wild Animals. It will be released on December 20th in Japan (and most likely on ther same day in Europe and North America), and will cost 999 Yen.

Animated Jigsaws: Wild Animals (Switch – eShop) comes out on December 20th in Japan. The Upcoming Games page has been updated!

Today, the following change was made to the Spirit Gem Shop in Dawn of the Breakers:

Unfortunately, it looks like the updated bonus amount is not displaying correctly for players in Europe.

As compensation for the maintenance that took place prior to this change, players who created their account before December 12th can now claim the following as special Log-in Bonus:

You have until January 11th to claim it!