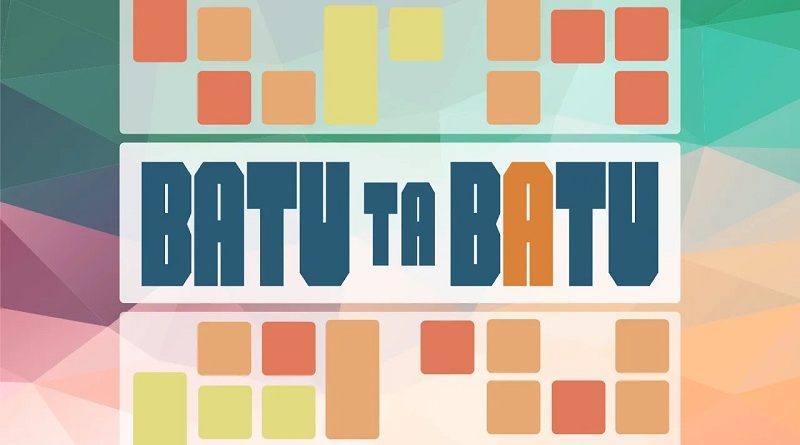 Skymap Games have announced a game for the Nintendo Switch: Bacon Man, a meaty (literally!) combat platformer. It will be released on September 1st in Europe and North America.

Bacon Man on the Switch adds even more tough as nails levels to test the player’s mastery of the meaty platforming. If that wasn’t enough, an entirely new suite of textures has been added to further the player’s immersion in the world, as well as new shop placements to ensure more convenient progression. Players will also get to enjoy optimized and improved bosses, serving as the ultimate test of their combat platforming abilities. Bacon Man can now smash, dash, and slash his way to the Meat Throne on the go!

Old King Roast Beef has been brutally murdered, and his obviously innocent grandson, Bacon Man, has been framed by the Food Kings. With the weight of the world resting on his shoulders, take on the role of Bacon Man, battle through the food groups, and confront those who condemned you. It’s up to you to clear his name, by murdering those who put him behind bars.

2Awesome Studio have announced their latest game for the Nintendo Switch: Batu Ta Batu, a puzzle game developed by EZ Software Development. It will be released on September 4th in Europe and North America, and it will cost 4.99€ (with a 20% off pre-purchase discount).

Batu Ta Batu is a colorful tile puzzle game from one up to four players. Slide, combine and match the tiles of the same color through hundreds of levels and several game modes!

Batu Ta Batu is a colorful tile based puzzle game from one up to four players. Slide the tiles and combine them with the ones of the same color to reach higher and higher levels of complexity across hundreds of levels and several game modes. Play fast against the clock but be careful as a wrong move can mean defeat!

Enter the world of Batu Ta Batu and slide tiles, combine them and send them to their matching color across 10 different game modes with hundreds of levels. Batu Ta Batu (“join and join” in Basque) is an exciting puzzle game where you can play solo or join other players for a crazy challenge.

Here’s some footage for Circadian City, along with some more details:

Join 3,000,000 citizens in the most free-minded city in the world. Build friendships based on mutual interests, making time to attend events at art galleries, enjoy concerts, or shop at farmer’s markets together. Friendships may deepen into love, with LGBTQ+ romantic options also available. Don’t take relationships for granted, though, as gifts only go so far and affection will fade unless nurtured by spending time together.

The difference between night and day is more literal than figurative. Outlandish dreamscapes feature farms and wilderness in contrast to the bustling city. Bizarre creatures roam, challenging dreamers to mini-games which provide rewards of crafting material. Use those and harvested ingredients to create items capable of shaping personality, making it easier to get ahead in life.

Maintain a healthy lifestyle, fulfilling daily needs of food, happiness, and social well-being to manage stress before laying down to rest, lest dreams become nightmares. Develop new and improved traits during sleep, becoming a more balanced person better able to connect with the people around you, then live your best life.

Circadian City (Switch – eShop) does not have a release date yet.

The soundtrack album for Spinch (freshly announced for the Nintendo Switch) is now available on several digital music platformers and streaming services: click here to get links to all places where it’s available from! 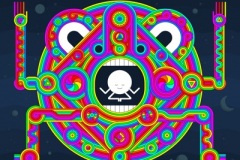 Spinch (Switch – eShop) comes out on September 3rd in Europe and North America.

Here’s the trailer for the new Versus Mode in Heave Ho, included in the latest Software update (now available):