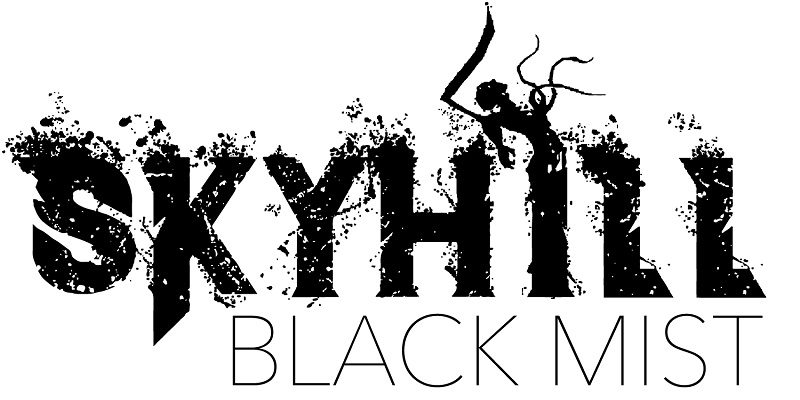 Klabater and Mandragora Games have announced that after Skyhill, Skyhill: Black Mist (a story-oriented survial horror game) is headed to the Nintendo Switch this Fall, in Europe and North America.

Here’s a teaser trailer, some details, the list of key features, and some screenshots:

In SKYHILL: Black Mist you awake inside a huge and luxurious condominium built by Skyhill Inc. – an omnipotent bio-tech corporation that literally controls the entire city. You, being one of its new employees, got an apartment and just moved in. Unexpectedly, things have gone terribly wrong: your beloved daughter is missing, lost somewhere in endless corridors of Skyhill complex whole building is suddenly overrun by some dark monsters and possessed cultists that want to hunt you down. You have to save yourself, find and protect your family and survive at all costs in the face of danger, chased by a mysterious black mist that changes humans into vile creatures.

In SKYHILL: Black Mist you will explore the vast and varied locations of the haunted condominium, manage your depleting supplies and take part in stealth-oriented encounters. The game will let you choose the way of solving problems. Use brutal force, remain unseen or find hidden passages to avoid obstacles. Whatever you do, be careful – your enemies are deadly dangerous, environment is unforgiving and even slightest mistake can cost You dearly. SKYHILL: Black Mist is a unique blend of stealth-action, survival and RPG genres set in modern dystopian world. 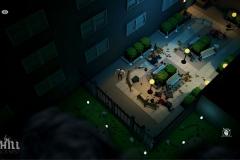 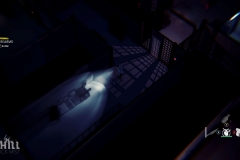 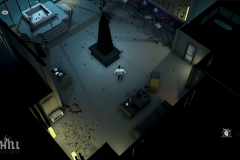 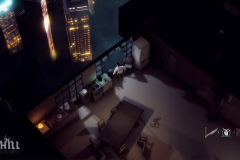 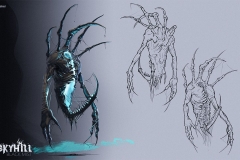 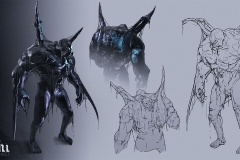 Skyhill: Black Mist (Switch – eShop) comes out this Fall in Europe and North America. The Upcoming Games page has been updated!

Fuze Technologies have announced that FUZE4 Nintendo Switch finally has a release date: August 30th in Europe and North America. The community website (fuzearena.com) will be launched one week prior, on August 23rd.

FUZE4 Nintendo Switch (Switch – eShop) comes out on August 30th in Europe and North America. The Upcoming Games page has been updated!

The Legend of Heroes: Akatsuki no Kiseki Mobile

Userjoy Japan have announced that the total number of pre-registrations for The Legend of Heroes: Akatsuki no Kiseki Mobile on mobile has topped 100 000, and various bonuses have been unlocked as part of the pre-registration campaign. The final goal has been set at 150 000 pre-registrations.

Also, here’s the latest set of pictures for the game, along with a trailer (from March): 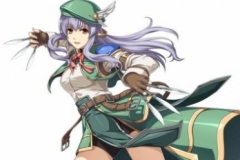 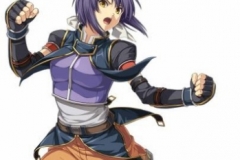 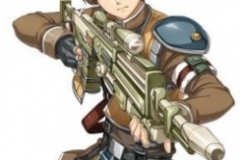 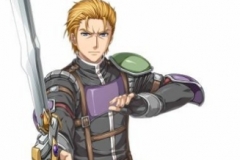 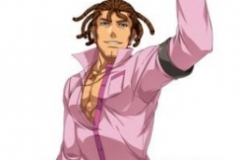 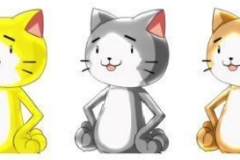 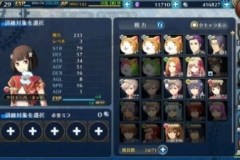 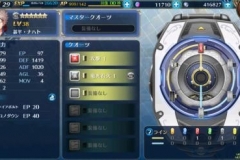 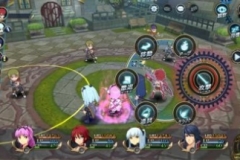 The Legend of Heroes: Akatsuki no Kiseki Mobile (Switch – eShop) comes out on August 29th in Japan.