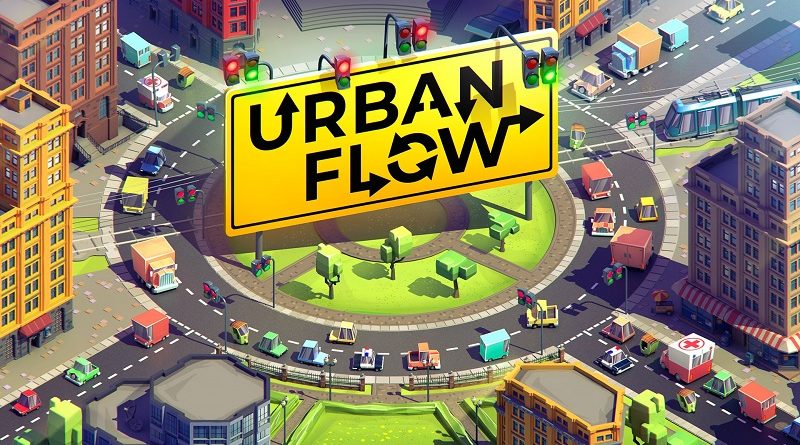 eastasiasoft have announced their latest game for the Nintendo Switch: Task Force Kampas, an arcade-style shoot’em up developed by Casiopea. It will be released on May 7th in Europe and North America, and May 14th in Japan. It will cost 5.99€ / $5.99.

Task Force Kampas features a fast-paced story about a team of outcasts in the wrong place during an evil invasion. Now they must contain the breach, save their friends and defend the universe from corruption. Intense action combines with vibrant pixel art and a pumping techno soundtrack for a complete audio-visual experience. Unique risk-vs-reward mechanics allow you to boost your power by attacking or repair your ship by ceasing fire, while endless challenges and a variety of unlockables keep you coming back for one more run!

Drawing inspiration from the golden age of Japanese shoot‘em ups, Task Force Kampas combines retro action with modern conventions, adding new mechanics and randomly generated stages with hand-crafted bosses. In a unique twist, the game can be finished, but skilled players will find a way to continue past the ending and claim even higher scores! Rhythmic gameplay and a pulsing soundtrack work together to create an intense audio-visual experience.

Task Force Kampas (Switch – eShop) comes out on May 7th in Europe and North America, and May 14th in Japan. The Upcoming Games page has been updated!

Baltoro Games have announced their latest game for the Nintendo Switch: Urban Flow, an action-puzzle game playable with 1 to 4 players. It will be released this Spring in Europe and North America.

The rules are very simple – change the traffic lights, and do not let cars crash into each other. Manage the city’s stoplights and special vehicles to try to avoid the chaos! Become the best traffic control officer in history! Play by yourself or with your friends in scalable “drop-in, drop-out” local co-op mode for two, three, or four players! Become one with the flow, play alone or with friends, try campaign and endless modes, and just have fun! 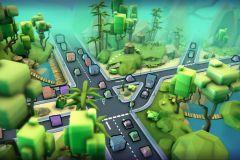 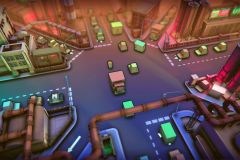 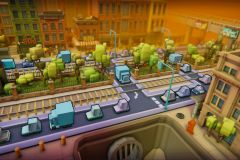 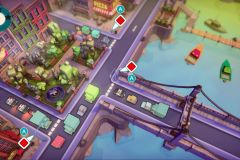 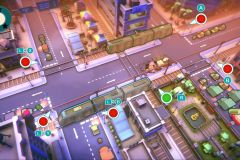 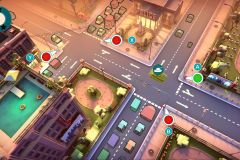 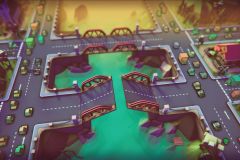 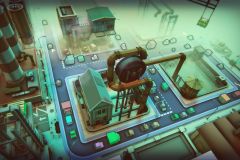 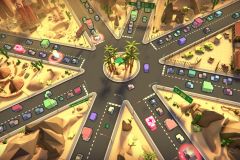 Urban Flow (Switch – eShop) comes out on this Spring in Europe and North America. The Upcoming Games page has been updated!