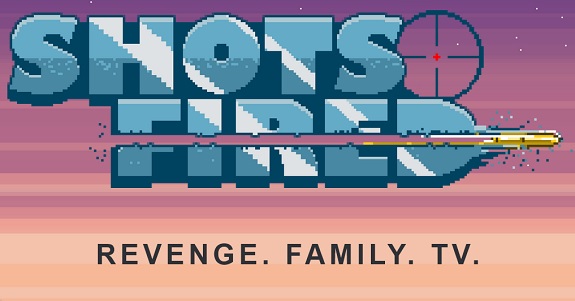 Today’s Nintendo eShop news (Round 2): Professor Lupo and his Horrible Pets announced for the Nintendo Switch, but also…

Earlier this week, BeautiFun Games announced that Nihilumbra wasn’t the only game they were bringing to the Nintendo Switch… there’s also Professor Lupo and his Horrible Pets!

Professor Lupo and his Horrible Pets (Switch) comes out this Fall in Europe and North America. The Upcoming Games page has been updated!

Earlier this week, Rebellion announced that BATTLEZONE GOLD EDITION would be released this Summer on Nintendo Switch. It will cost £29.99. Here’s all you need to know about it:

Originally released as a PlayStation VR launch title and later for Oculus Rift and HTC Vive, BATTLEZONE offers hours of exhilarating, futuristic tank warfare in a stunning first-person view. Delivering a procedurally generated campaign for 1-4 players ensuring no two playthroughs are the same, and drop-in, drop-out online co-op play, BATTLEZONE brings back one of gaming’s icons like never before.

BATTLEZONE GOLD EDITION includes the game and ALL the additional content ever released for it. That’s all the tank skins, bobbleheads, and horns, as well as the fantastic Classic Mode based on the original’s iconic 80s arcade cabinet.

BATTLEZONE GOLD EDITION (Switch – eShop) comes out this Summer in Europe and North America. The Upcoming Games page has been updated!

Earlier this week, Saber Interactive confirmed that NBA Playgrounds 2 was indeed in the works, and that it would be released on Nintendo Switch (alongside the same other platforms as the first game) this year.

Independent developer Saber Interactive has revealed NBA Playgrounds 2, the next installment in the bestselling arcade-sports franchise. NBA Playgrounds 2 raises the intensity of the series’ over-the-top, two-on-two street action with a new line-up of online and local multiplayer game modes, as well as new courts from playgrounds across the world.

Playgrounds Championship mode introduces a new worldwide ranked league system, featuring multiple competitive solo and co-op division ladders for players to climb. Season mode is a new single-player experience that recreates the feeling of leading a team through the regular season, playoffs, and, ultimately, the NBA Championship itself. There’s also improved matchmaking with dedicated servers, the arrival of four-player online matches, the return of three-point contests, custom matches, and more – pick your team and play without limits!

NBA Playgrounds 2 (Switch – eShop) comes out later this year in Europe and North America. The Upcoming Games page has been updated!

We're still working hard to bring you #FeudalAlloy
What do you think about this boss? https://t.co/oKuWwScNlK #screenshotsaturday #madewithunity #gaming #NintendoSwitch pic.twitter.com/RNNopJneWB

Shots Fired (Switch – eShop) does not have a release date yet.