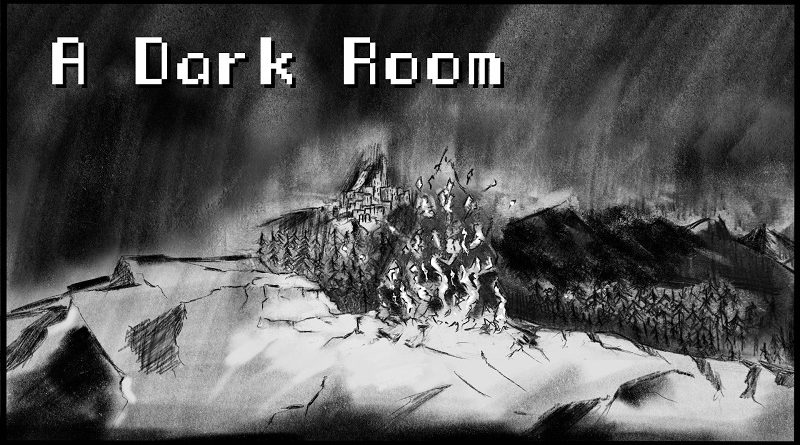 Zojoi and Abstraction Games have announced that Shadowgate will be released on April 11th worldwide (even Japan, where it will only be available with English language). The game itself is already available for pre-purchase, with a 20% off discount.

For those not familiar with it, Shadowgate is a first-person point-and-click adventure game. This console version of the PC remake offers a “refined” user interface, as well as “intuitive” wheel-based menu system.

Shadowgate is a perfect tribute to the cult classic first-person, point-and-click adventure. Rebuilt from the ground up, it retains the fantasy story and fiendishly hard puzzles that made the original beloved when it released over 30 years ago, while also growing and improving the experience.

To make sure every element of Shadowgate was authentic for the 2014 PC remake, the original game directors returned as part of Zojoi. The result is that the dungeon now has more locations, all filled with story and puzzles that together expand on the world while remaining in keeping with the classic’s feel and tone.

The instantly noticeable difference in this loving recreation of Shadowgate is its stunning art. Delivering on a promise that was only in the team’s imagination back in 1987, the 2D hand-drawn world and items add a fresh look that helps illuminate every environment, item and puzzle.

To further enhance the experience for this console port, the interface has been painstakingly overhauled and optimised. Radial menus allow for faster selection of items and actions for heroes attempting to survive their journey to defeat the malevolent Warlock Lord.

Those wanting a more traditional Shadowgate experience can choose to make the game more challenging by selecting a higher difficulty level from the four available and reverting both the graphics and audio back to a more retro-style!

Shadowgate (Switch – eShop) comes out on April 11th worldwide. The Upcoming Games page has been updated!

Circle Ent. have announced that A Dark Room, a text adventure created by Amir Rajan, is coming to the Nintendo Switch on April 12th. As announced when the game was confirmed for the console, this version of the game will offer “revamped and exclusive content”, such as co-op, and more.

A Dark Room (Switch – eShop) comes out on April 12th in Europe and North America. The Upcoming Games page has been updated!

Forever Entertainment have announced another game for the Nintendo Switch, from the creators of Timberman: Risky Rescue. No release date yet, but here’s a trailer:

Risky Rescue is a demanding arcade game with flat design graphics and innovative controls. Fly a helicopter and do dangerous missions rescuing people!

Risky Rescue (Switch – eShop) does not have a release date yet. The Upcoming Games page has been updated!

Here’s a video clip for Aggelos: