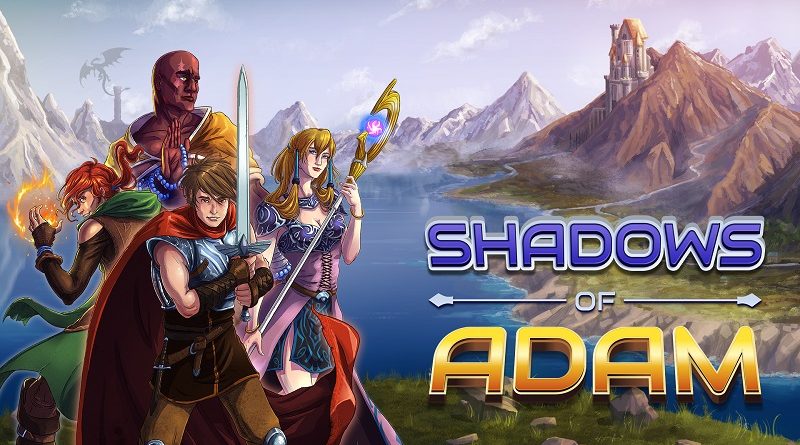 Circle Entertainment and Something Classic have announced that Shadow of Adam will be released on May 3rd in Europe and North America. It will be available for pre-purchase from April 26th, with a 10% off discount: 13.49€ / $13.49 (regular price: 14.99€ / $14.99). This version of the game includes all DLC previously released for the game, including “Guild of the Artificers”.

A blend of classic ideas, modern touches, humour and outrageous battles, Shadows of Adam is both a love letter to classics in the genre and a fresh take.

Tucked away from the outside world by the impenetrable haze of the Misty Woods, the village of Adam has mostly lived in peace since the days of the Wraith War. The dark power that fueled that war has vanished, but darkness is descending once more and Adam’s legendary hero, Orazio, is no more.

10 years ago he left without explanation and never returned, leaving his son and adopted daughter to wrestle with the dark secret he left behind—a secret that must now be revealed if the children hope to save both Adam and their departed father, though its revelation could unhinge the world.

In terms of gameplay Shadows of Adam features multiple playable characters, fast-paced battles, gorgeous graphics, an awesome soundtrack (with over 40 tracks) and the convenience to save anywhere you like. Whether playing on the TV or in handheld mode, the game’s glorious pixels will immerse you in the adventure and its memorable scenes. 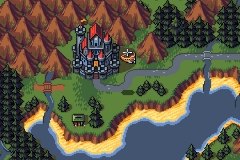 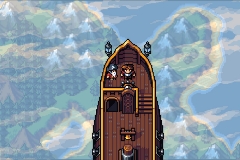 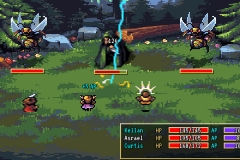 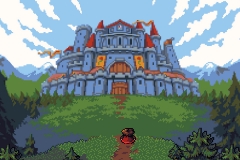 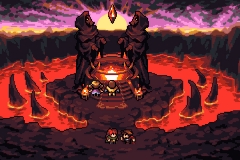 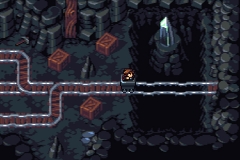 Shadows of Adam (Switch – eShop) comes out on May 3rd in Europe and North America. The Upcoming Games page has been updated!

Konami have announced that the Castlevania Anniversary Collection will be released on May 16th worldwide. It will include the following games:

Castlevania Anniversary Collection (Switch – eShop) comes out on May 16th worldwide. The Upcoming Games page has been updated!

Born Ready have announced that they are bringing Strike Suit Zero: Director’s Cut to the Nintendo Switch. It will be released on May 2nd in Europe and North America, and it’s already available for pre-purchase on the Nintendo eShop.

Strike Suit Zero: Director’s Cut (Switch – eShop) comes out on May 2nd in Europe and North America. The Upcoming Games page has been updated!

Digerati have announced yet another game for the Nintendo Switch: Reverse Crawl, a turn-based strategy RPG develpoped by Nerdook, releasing on May 10th in Europe and North America. This version of the game features a brand new local PvP mode (created specifically for it), alongside the Campaign and Endless modes, and also sports a UI adapted to the console.

Here’s the trailer and some details:

Reverse Crawl inverts the classic dungeon crawling premise, putting players in the claws and armored boots of monsters, undead, and other fantasy enemies in a quest to defeat heroic warriors and their Red Queen.

You’re dead already! But such a trifling inconvenience isn’t going to stop you – the Revenant King – from reclaiming your throne. Reverse Crawl is a fast-paced turn-based strategy RPG that lets you lead mobs of monster minions and back-from-the-grave goons into battle against the elite armies of the dastardly Red Queen.

Reverse Crawl (Switch – eShop) comes out on May 10th in Europe and North America. The Upcoming Games page has been updated!