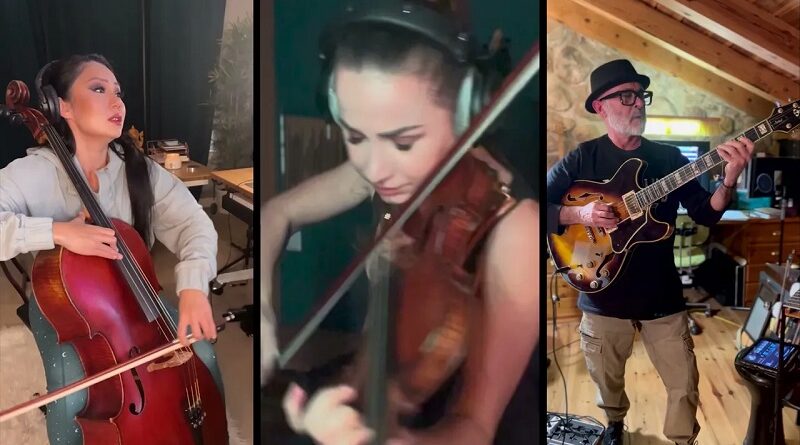 Endling – Extinction is Forever is a post-apocalyptic, “eco-conscious” 3D adventure game developed by Herobeat Studios where you get to play as a mother fox (the last of her kind) trying her utmost to help her three fox kits survive in a harsh world ravaged by mankind. It will be released tomorrow (July 19th) worldwide, and ahead of that release, HandyGames have shared a music video for the game.

This music video allows us to get an early taste of the beautiful and forlorn music composed by Manel Gil-Inglada (who also plays several instruments), and performed by Tina Guo (Cellist), and Rusanda Panfili (Violinist).

Here’s the music video for Arson, the theme song: