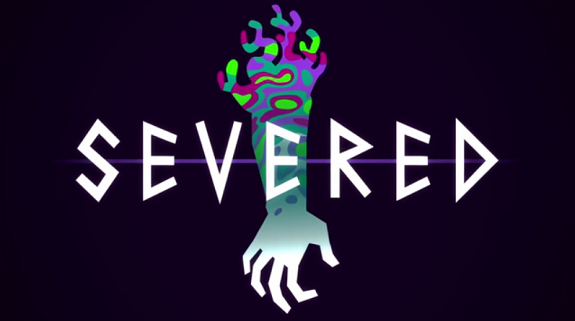 Severed is the latest game from Drinkbox Studios, known for Guacamelee. During the Nindie segment of YouTube Live at E3 2016, yesterday, it was announced that it would be coming to Wii U and Nintendo 3DS this Summer. What’s more, the game will be fully cross-buy: buy one version, and get the other for free… no strings attached!

For those who don’t know, Severed is a first-person dungeon crawler, with both RPG elements and touch-based controls (making for a rather unique mix, especially with the colourful art-style). You get to control Sasha, a one-armed woman going through a nightmare world in order to find her family. The game will feature Off-TV, and in-game achievements.

Here’s the trailer for Severed:

If you want to learn more about the game, you can check out NintendoLife’s interview with Graham Smith from Drinkbox Studios. It covers various topics, such as why they chose to go with a first-person dungeon RPG after focusing on platformers, if they ever were afraid the touch controls would be perceived as a gimmick by players, if they had to do anything to make the game cross-buy, and more. Click here to check it out!

Head after the break for the recording of the YouTube Live at E3 2016 segment!

Severed (Wii U eShop / 3DS eShop) will be released this Summer in Europe and North America.