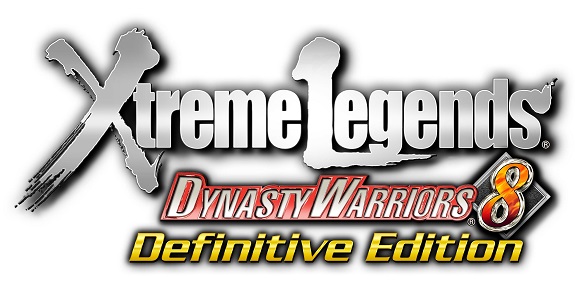 Last week, Koei-Tecmo announced yet another game for the Nintendo Switch: Dynasty Warriors 8 Xtreme Legends Definitive Edition, to be released on December 27th in Japan. 3

If you thought that that it was never going to leave Japan, just like the ports of Dynasty Warriors 8 Empires, Samurai Warriors: Spirit of Sanada, and Warriors Orochi 3 Ultiamate released last year in Japan, then you were wrong! Koei-Tecmo has just announced that Dynasty Warriors 8 Xtreme Legends Definitive Edition will be released on the same day in Europe and North America, though it will be a digital-only release. It will cost 39.99€ / $39.99, with a 10% off discount during launch week.

Here’s more details about the game:

Follow the stories of the kingdoms of Wei, Wu, Shu, and Jin through the actions of historical military and political figures as they fight for control over the Three Kingdoms of China. This new compilation combines the original DYNASTY WARRIORS 8 with DYNASTY WARRIORS 8 Xtreme Legends, providing gamers all of the tactical action the beloved series is known for, along with almost all of the DLC released to date; including costumes and side-story scenarios for many popular warriors. In addition, gamers will receive save data bonus costumes if they own the recently released Warriors Orochi 4.