Today, Inti Creates shared a new video for Dragon Marked for Death, which shows the recording of the main theme:

Here’s the list of people that worked on this theme:

Also, the game is now available for pre-purchase on the Nintendo eShop in Japan. As announced previously, the game is actually divided in two packs:

They’re sold 1 960 Yen each ($14.99 / 14.99€), and you can purchase the other packs as DLC. Speaking of DLC, there will be a Season Pass sold 907 Yen + taxes, including additional quest and scenario releasing on January 31st and March 28th (the Expansion Pass itself. Finally, if you pre-purchase the game, you can get the same set of bonus equipment included in the first-print copy of the retail edition

In case you’re wondering: both packs do offer an English language, so if you want to import the Japanese Limited Edition, you’re good to go! They’re not yet available for pre-purchase in Europe and North America, but they should be within the next few days.

Finally, here’s some more screenshots for Dragon Marked for Death: 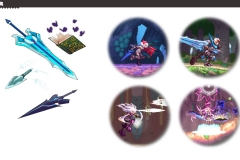 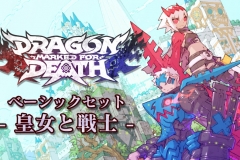 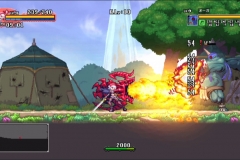 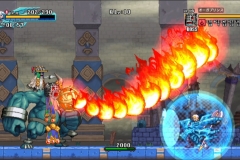 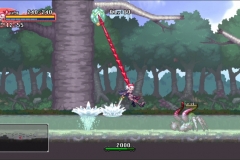 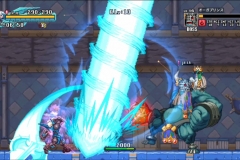 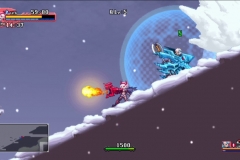 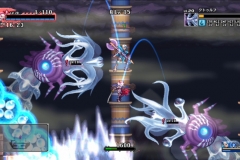 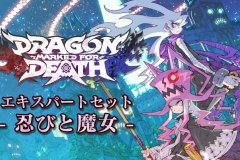 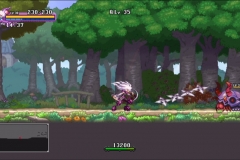 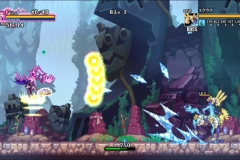 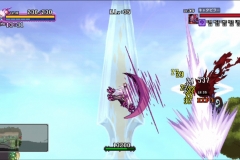 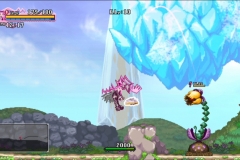 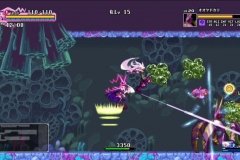 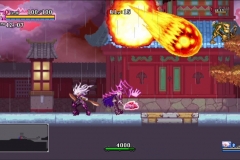