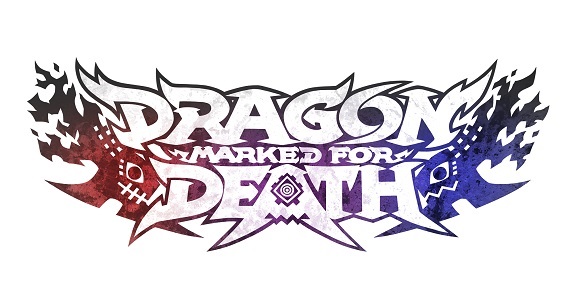 Last week, during a panel at Anime NYC, Inti Creates made some announcement regarding Dragon Marked For Death.

First, the game will be sold as two separate packs, each costing $14.99 each:

You will be able to purchase whichever pack you want, and then get the pther one as DLC.

Inti Creates also announced that Dragon Marked For Death is getting a retail release in North America, courtesy of Nighthawk Interactive. That version of the game will include both packs: you will not have to purchase anything separately.

Unfortunately, that retail release will not be simultaneous with the digital one: it will come out “as close to the digital release date as possible”. And in order to ensure the gap between the physical and digital versions is as close as possible, Inti Creates decided to delay the game to January 31st. It was originally slated for a December 13th release, but the game will now be released simultaneously worldwide (the release date was always January 31st for Japan, where the retail release was announced months ago).

Finally, Inti Creates revealed an animated trailer for the game:

Dragon Marked For Death (Switch) comes out on December 31st worldwide. The retail release will follow at a later date. The Upcoming Games page has been updated!