Earlier this week, Bandai-Namco confirmed that Dragon Ball Z: Extreme Butoden (a 2D fighting game developed by Arc System Works) would indeed get a western release. The Australian Classification Board and a Spanish retailer actually spilled the beans a few days before the announcement, but we didn’t have the official release dates then: October 16th for Europe, and October 20th for North America.

– Z-Story: a regular story mode, where you can play as the main characters from the Dragon Ball Z series;
– Adventures: 8 regions to explore, with various mission to complete;
– Extreme World Tournament: a rather challenging mode, where you have to become the World Tournament Champion;
– Battle Mode: a single battle, against a CPU opponent;
– Versus Mode: a single battle, against another player (local only);
– Quest Mode: allows you to create, view and trade Guild Cards via StreetPass.

Here’s the North American boxart for the game: 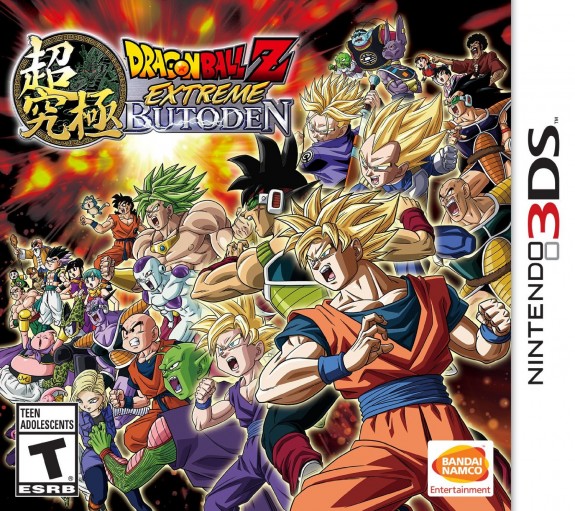