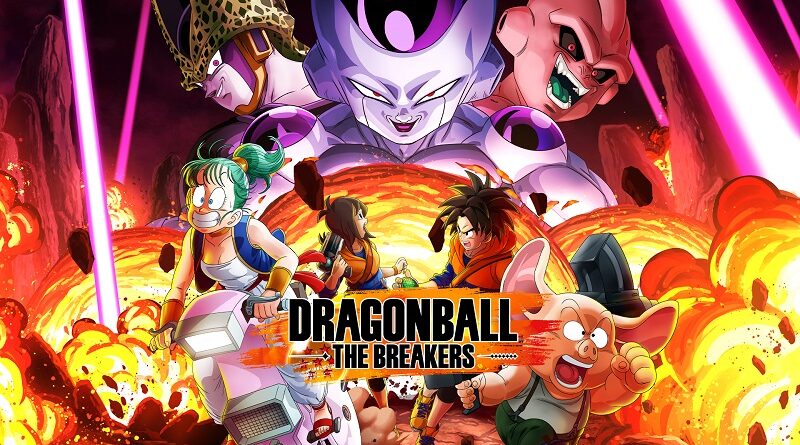 On this page, you will find all there is to know about the various updates for DRAGON BALL: THE BREAKERS on Nintendo Switch (originally released on October 13th 2022 in Japan, and October 14th 2022 in North America and Europe)!

① Adjustments to balance the rate at which all Survivors are defeated
We’ve confirmed that the balance in the victory rate between Survivors and Raiders is largely consistent with our intended design based on the recent data outlined above. However, since the rate at which the Survivor team is being defeated is slightly high, we’re implementing the following adjustments.

◆ Adjustments to the Escape Time Machine

② Adjustments to lessen the victory rate discrepancy between different Raiders.
Out of the three Raiders, Cell’s rate of victory is still slightly lower. In order to improve this, we will implement the following adjustments.

◆ Adjustments to the Raider “Cell”

We have made a number of adjustments to the game’s balance based on the current state of the game.

The main areas of adjustment are as follows:

1. Multiple battle parameters were adjusted to decrease the odds of the Raider being defeated.

2. Several adjustments were made to make fighting during Defense Phase easier in order to prevent the Raider from being unable to react and subsequently losing a match when being surrounded by and fighting against multiple Survivors

3. Changed the time in various systems in order to adjust the rate at which each match progresses, since the Survivors’ speed increases while they level up during a match.

This will involve adjustments, starting with increasing the number of cases that appear after the early part of a match.

The damage was also adjusted in accordance with different attacks’ damage efficiency and characteristics.

◆ Other Adjustments to Raiders

executes a close-ranged attack at the same time

◆ Other Adjustments to Survivors

⇒ As this Raider had an advantage even at level 1, Majin Buu’s parameters have been adjusted to be more in line with the game’s concept.

3. Adjusted to reduce the chances of the Survivor team being defeated early in a match

⇒ The likelihood of Survivors to remain alive at low transformation levels was found to vary dramatically depending on each player’s individual ability, so the overall game balance has been adjusted accordingly.

The following issues have been improved in the game:

Furthermore, we are investigation to resolve the following issues:

We are planning to make further improvements in an upcoming update.

How to download updates for DRAGON BALL: THE BREAKERS for the Nintendo Switch?

To download the updates for DRAGON BALL: THE BREAKERS, you have three options: