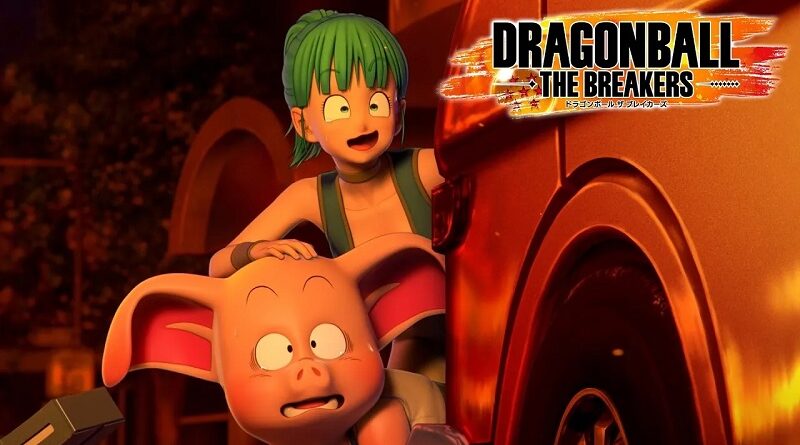 DRAGON BALL: THE BREAKERS is the latest DRAGON BALL video game, and it’s releasing this week worldwide. Unlike the previous ones, it’s not a fighting or an action adventure game, but an asymmetrical action game.

A team of 7 ordinary citizens have to try and survive against powerful villains from the Dragon Ball series (also controlled by one of the players), in order to escape. To do so, players will have to team up with their fellow survivors… or try your luck on their own. Escaping definitely won’t be an easy task when your opponent is Boo or Cell!

To celebrate the launch of the game, Bandai-Namco have shared a new trailer for the game:

There’s also a TV commercial to check out:

Finally, here’s some details, the list of key features, and some screenshots:

DRAGON BALL: THE BREAKERS is an online asymmetrical action game in which a team of 7 ordinary citizens tries to survive the Raider (a classic DRAGON BALL rival such as Cell, Frieza, and Buu), who will hunt them down and evolve during the game into an unstoppable force. Escaping won’t be so easy! 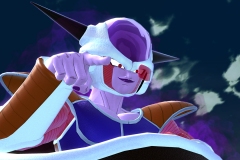 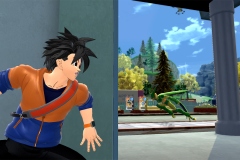 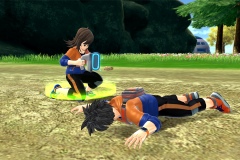 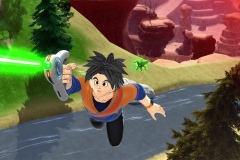 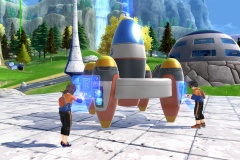 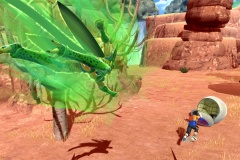 DRAGON BALL: THE BREAKERS (Switch) comes out on October 13th in Japan, and October 14th in Europe and North America.