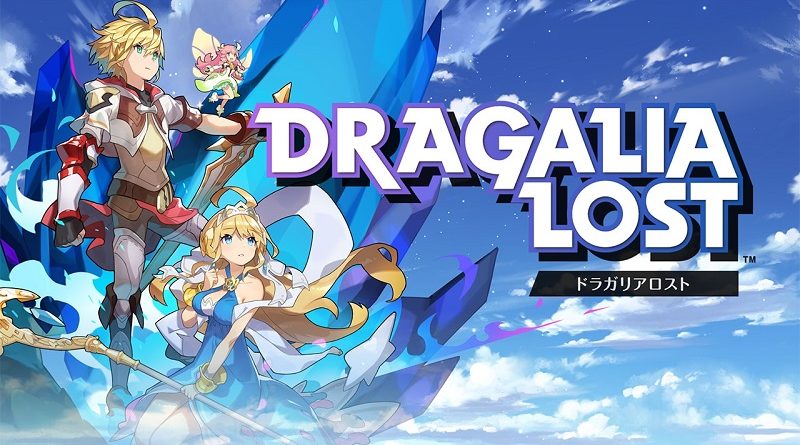 Today, the Director of Dragalia Lost wrote the second What’s Ahead for Dragalia Lost post, detailing upcoming events and changes.

Right now, pretty much all the changes discussed in the first What’s Ahead for Dragalia Lost post have been implemented, with one exception: new content. At the end of February, a new type of battles called Void Battles will go live (name is not final). They will unlock upon clearing Chapter 7 of the main story, and will feature enemies that have been transformed due to the effects of black mana (including dragons that have been corrupted, such as Hypnos who previously appeared in a Raid Event).

The difficulty for those quests will fall between Advanced Dragon Trials and Dragon Trials: Master / Imperial Onslaught, with new bosses added on a regular basis. Clearing them will allow you to get materials that can be used to create new weapons with special abilities.

Here’s a look at one of the enemies and some of the weapons you will be able to battle / get: 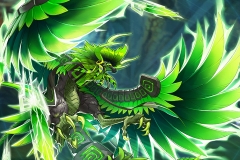 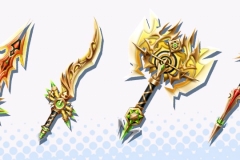 About Treasure Trade: the developers are planning to add Insignias to Treasure Trade later down the line, though this will not happen “immediately” (despite them having received lots of requests for it).

More details about the various changes mentioned in this second What’s Ahead for Dragalia Lost post will be shared via in-game notifications in the future.