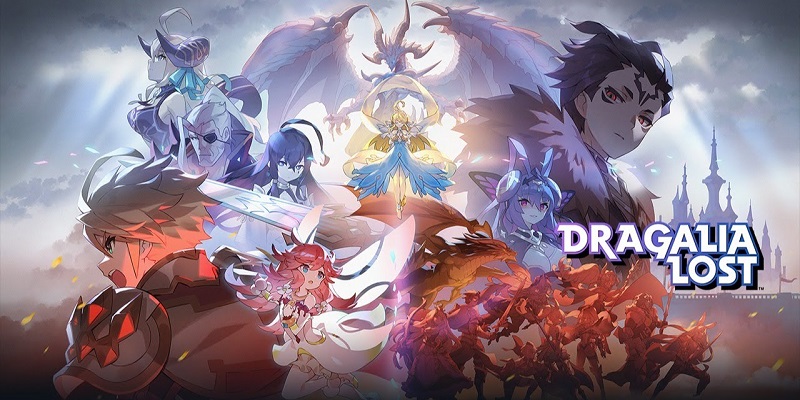 Dragalia Lost was launched in 2018, and during the past 3 years, it has received many events, new characters and dragons, and other goodies. However, it looks like its future isn’t all that rosy anymore, for Yuji Okada (Director) has posted a notice regarding future content for the game.

Starting this November, the game’s development and management structure will undergo some changes. This will translate into less content released each month going forward.

Here’s what will change:

That being said, it’s not quite the end for Dragalia Lost: late September will see the addition of special content for the game’s 3rd Anniversary, and all other types of events will continue as usual, along with new Main Story chapters.

However, the fact that CyGames are planning to reduce the amount of new content added to the game is a telltale that Dragalia Lost’s popularity has been waning, and that they are thinking of shutting it down at one point in the future (which is the ultimate fate of pretty much all games on smart devices). After all, it’s not by releasing less content that you can bring in new players and keep existing ones engaged.

That being said, it doesn’t look like Dragalia Lost is about to be shut down in the near future. Unfortunately, today’s news crush any remaining chances of ever seeing the game being released in additional countries (it’s currently unavailable in Europe, for example).