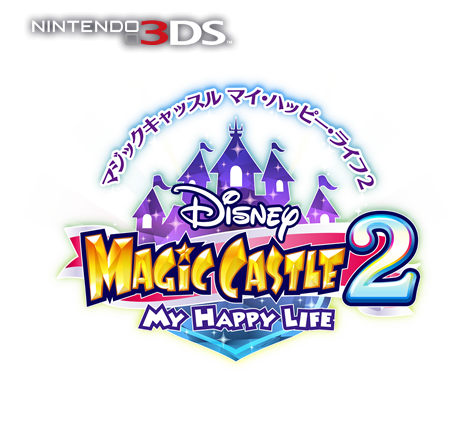 And earlier this week, Bandai-Namco revealed a teaser trailer for Disney Magic Castle: My Happy Life 2. Unsurprisingly, it doesn’t show one second of gameplay: Disney fans will have to wait until the reveal on Tuesday for that!

Reminder – Disney Magic Castle: My Happy Life 2 will be revealed via a livestream on the official website on July 6th. The time is:

An official recording of the livestream will be available at 6PM (JST) on the same day.

Disney Magic Castle: My Happy Life 2 will come out on Nintendo 3DS. We don’t know yet if this “sequel” will be localised or not.