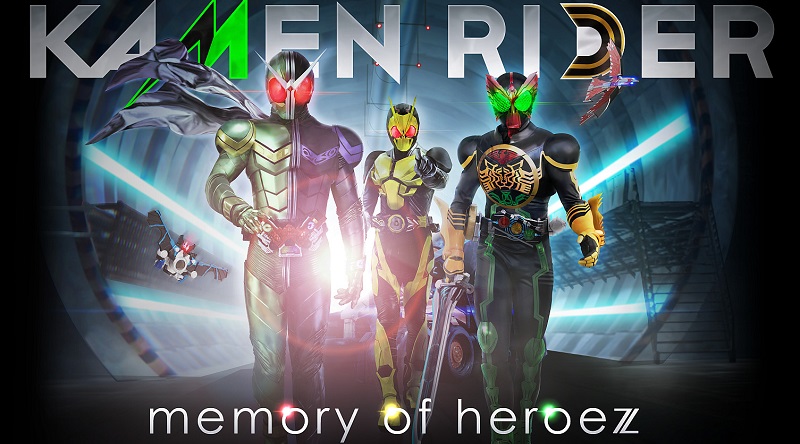 Here’s the latest video for Kamen Rider memory of heroez:

Ratalaika Games have announced their latest game for the Nintendo Switch: Golf Zero, a golf platformer developed by Colin Lane Games AB. It will be released on September 11th in Europe and North America, for 4.99€ / $4.99.

It’s a relaxing weekend and time to play a round of mini golf! Grab your putter, move your avatar around the 2d course and take your best shot! But you’ll quickly find that this isn’t just an ordinary outing on the green…

Golf Zero is a cute, fun and original little game with a mix of clever golf platforming gameplay. What starts as a relaxing outing on a grassy 2d golf green soon builds into a crazy physics obstacle course! To sink a putt you must jump, sprint or slide while avoiding unconventional hazards like brutal boulders, whirling saw blades, or zinging bullets as the challenge increases.

Do you have what it takes to earn the Gold Medal? 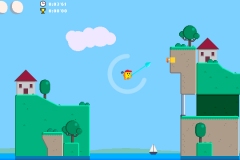 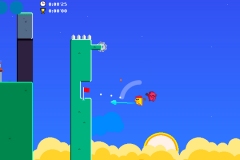 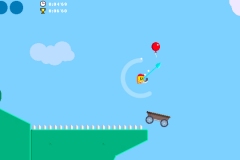 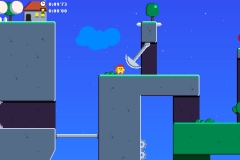 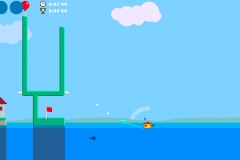 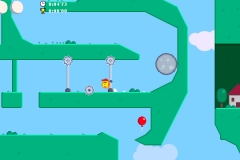 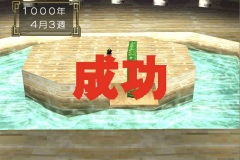 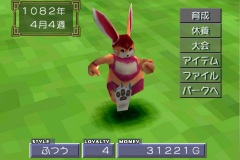 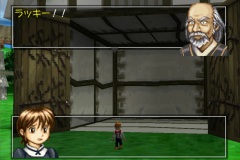 DotEmu have announced that Streets of Rage 4 has been downloaded over 1.5 million times since launch, worldwide. As usual, no regional or platform breakdown is provided.

Speaking of Streets of Rage 4, a massive Software update was released today. Check out this page for the full patch notes!

Heads up for fans of New Super Lucky’s Tale: the soundtrack is now available on several platforms, including YouTube, Spotify, Amazon Music, and more. Click here to get links to all the places you can find it at!