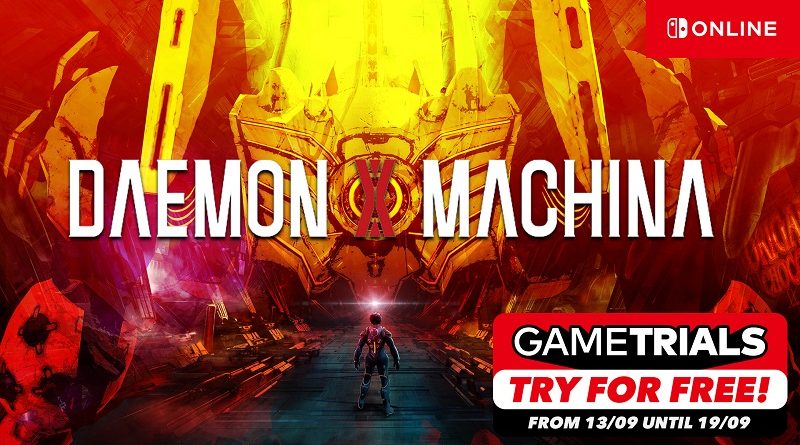 To celebrate the 2nd Anniversary of Daemon x Machina, Marvelous and Nintendo have announced that it will be the next game to get a Game Trial. Next week, Nintendo Switch Online subcribers in Europe and Japan (nothing announced for North America yet) will be able to play the full version of the game, and will even get the chance to purchase it at a reduced price!

NIS America have announced that total sales for Disgaea have surpassed 5 million units worldwide (includes all games on all platforms). To celebrate, they shared a video message from Sohei Niikawa, President of Nippon Ichi Software:

The latest Special Heroes Summoning Event in Fire Emblem Heroes is called Scions of Twelve, and it will run from September 7th to October 7th. 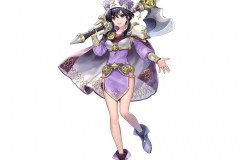 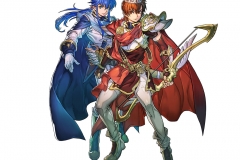 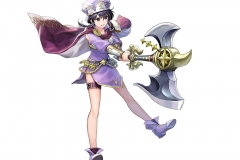 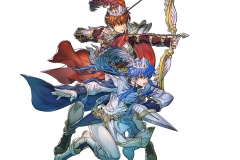 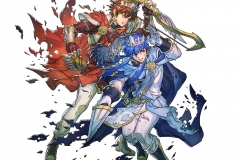 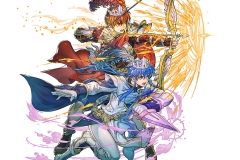 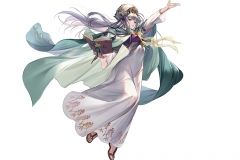 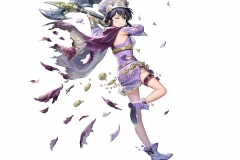 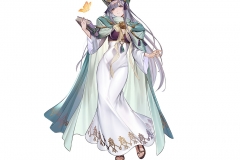 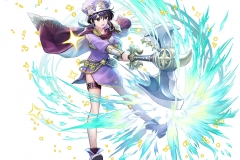 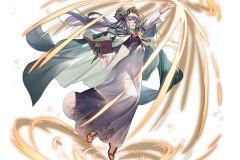 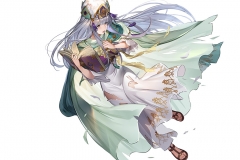 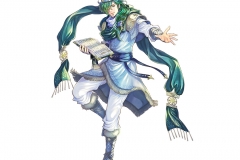 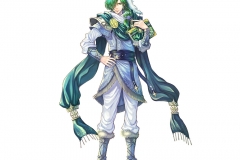 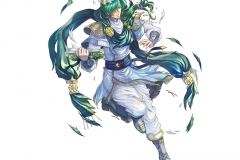 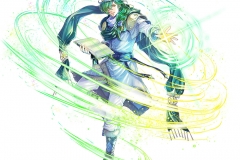