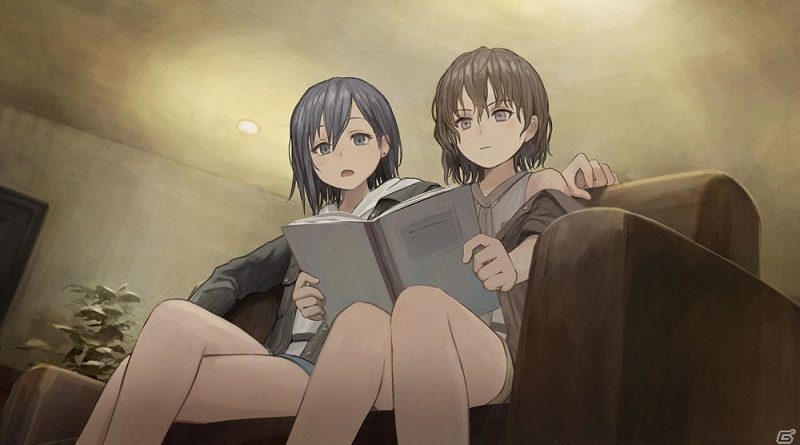 Here’s the latest set of pictures for Asatsugutori: 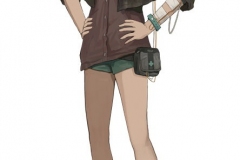 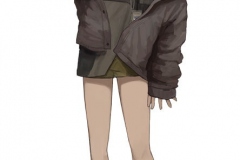 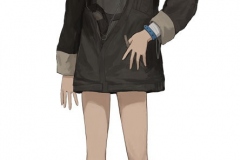 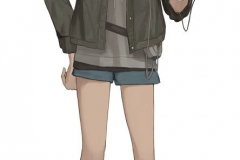 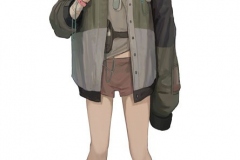 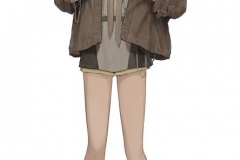 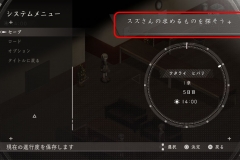 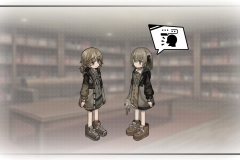 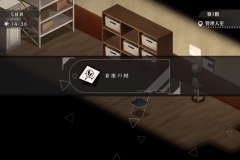 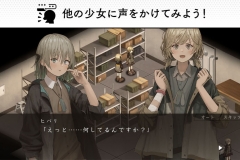 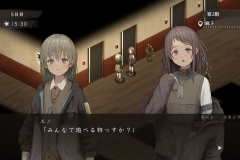 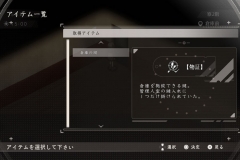 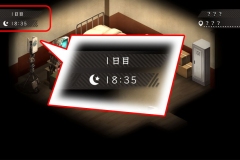 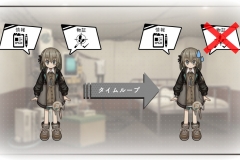 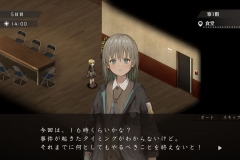 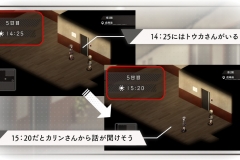 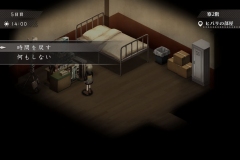 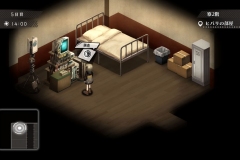 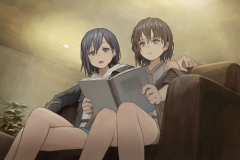 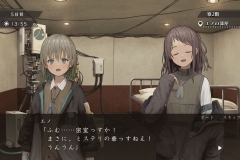 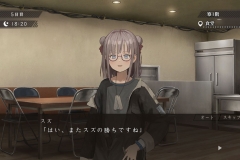 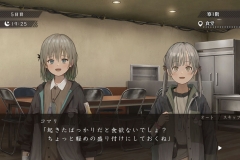 Asatsugutori (Switch) comes out on November 25th in Japan. 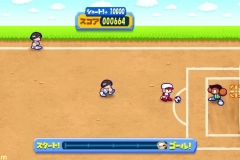 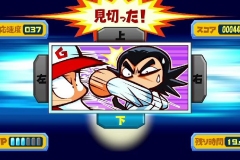 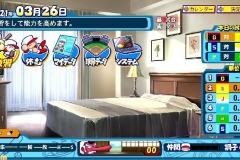 FuRyu have announced their latest game for the Nintendo Switch: Battle Spirits: Connected Battlers. It will be released on January 20th in Japan. 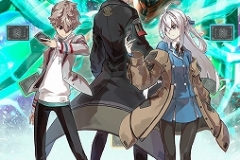 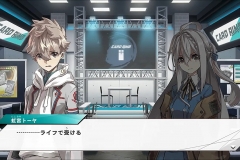 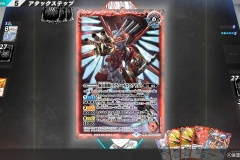 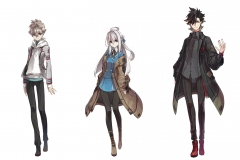