Also, Marvelous have announced a second set of DLC for the game. This one will be released on September 20th, and will cost 873 Yen. It includes various hairstyles for your character: 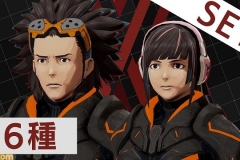 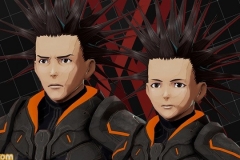 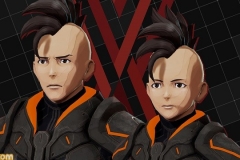 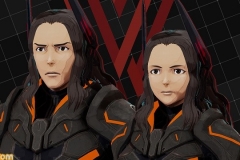 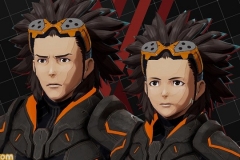 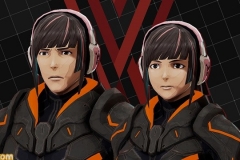 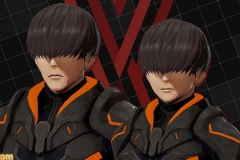 Here’s another TV Commercial for Ni no Kuni: Wrath of the White Witch in Japan:

Badland Publishing have confirmed that Zenith, an Action-RPG developed by Infinigon, is coming to the Nintendo Switch on September 20th in Europe and North America. It will get a retail release at a later date via a Collector’s Edition including various extras.

Zenith is an Action RPG that combines that classic RPG feel with a generous dose of humor and parody. The game features a solid storyline that takes place in a fantasy world populated by unorthodox and hilarious characters. Argus has lived hundreds of adventures, explored ruins, accidentally unleashed the apocalypse, saved the world… but now he’s exhausted and wants to settle down. But this isn’t easy when you keep a powerful magical artifact a secret. What new adventure will destiny bring?

Zenith (Switch – eShop) comes out on September 20th in Europe and North America. The Upcoming Games page has been updated!