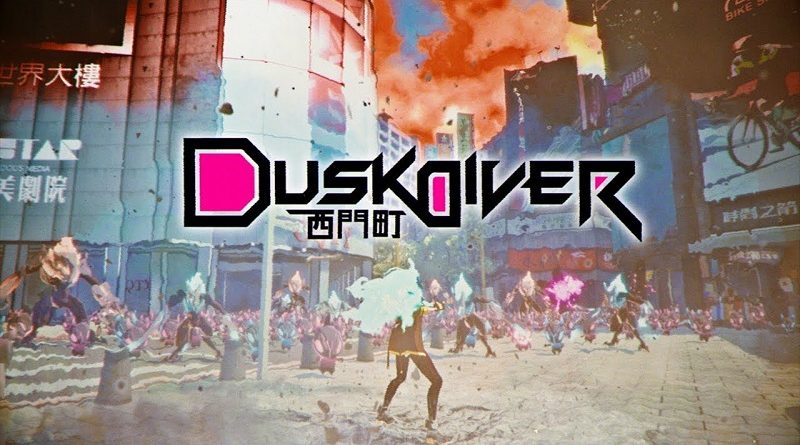 PQube have shared some more details about Dusk Diver, and more precisely the place where it takes place… Taipei!

One of the things that makes Dusk Diver such a special action RPG is its setting. While Asia is a common backdrop for games, anime and manga, Dusk Diver introduces players to a less often visited locale: Taiwan and its capital, Taipei!

First of all, we need to get to where we want to be and fortunately, Taipei has an amazing metro system. Being cheap, reliable and easily understandable for non-chinese speaking visitors, it is no surprise that some of the metro stations became iconic landmarks and rendezvous points – comparable to the importance of Grand Central Station and the likes. Therefore, one of them is the place where the story of Dusk Diver begins: Ximending Station!

Let’s actually get something to eat first…!

Sightseeing, window shopping and monster hunting (and probably most things) are less fun with an empty stomach! Luckily, Ximending offers a delicious mix of street food and traditional Taiwanese restaurants and we are about to do the same thing you will in the game before a combat mission: stroll around the district, choose the food place you like best and enjoy a delicious dish to boost your stats!

Remember last time you took your brimful suitcase on a trip you knew you wanted to buy stuff and swore you won’t forget to leave some space next time? I don’t know why, but I forgot again, too. ANYWAY let’s check out some of these sweet stores! Be it clothes (XL and up for us towering westeners), souveniers, anime, manga or licensed fan merch you can’t get where you live – Ximending has got it all! See a cool piece of clothing for you (or your character in game)? Just walk up and take a closer look!


By day, Ximending is an exciting hotspot for both old and young, but the district shines even brighter after sunset: billboards, claw and gacha machines, bar signs and shops bathe the district in vibrant lights that will draw you in like the anime-plush-loving moth you are. In Dusk Diver however, the bright lights herald danger: Dusk – 5:00 – 7:00 pm – is monster hunting and rooftop platforming time!

Dusk Diver (Switch) comes out on October 24th in Japan, October 25th in Europe, and October 29th in North America.

The Arcade Crew have confirmed that Dark Devotion, a sidescrolling action RPG-style adventure developed by Hibernian Workshop, is releasing on October 24th in Europe and North America.

Dark Devotion’s merciless atmosphere keeps the tension ramped up throughout its sidescrolling action RPG-style adventure, as the grim foes prowling its crumbling temple have unraveled trying to please the same insatiable God you are. A keen eye and infallible guard are key while exploring these arresting ruins, as snagging loot, dodging traps, and reading enemy attacks are the only way you’ll endure the challenges ahead.

A wealth of equippable gear, versatile items, and branching pathways cement player choice as a pillar within Dark Devotion’s hellish gauntlet, encouraging extensive experimentation with how to slay the brutes in your way. This journey to empower your modest faith holds nothing back in its test of your skills and determination, and with 18 distinctly deadly bosses lurking in the chambers ahead, you’d be well served by saying a prayer.

Here’s the latest set of screenshots for Sea Salt: 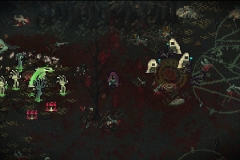 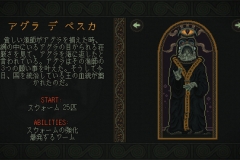 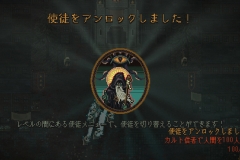 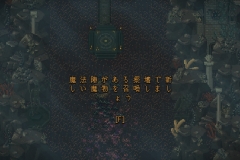 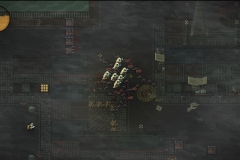 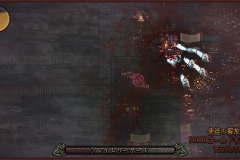 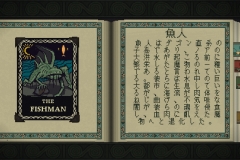 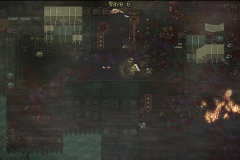 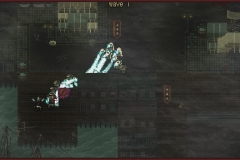 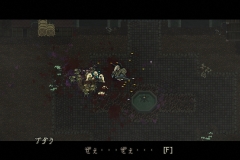 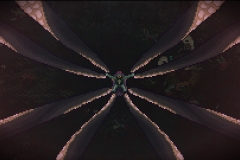 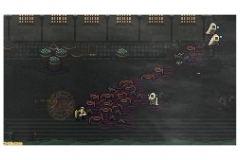 Sea Salt (Switch – eShop) comes out on October 10th in Japan, and October 17th in Europe and North America.

Rising Star Games have announced that, in Europe, Harvest Moon: Mad Dash will be released on October 29th via the Nintendo eShop, and November 15th at retail.

Here’s the latest trailer for the game, along with some details and the list of key features:

Go solo or take a few friends along for the frenzy! Harvest, fish, milk, and more as you fulfil orders to complete each level! Things may start out easy, but you’ll hit the beach, the farm, and even the Underworld as you progress through the game! Have you ever tried to grow crops with molten lava falling on them?! That and other obstacles await you as you and your friends try to clear all the levels to restore the broken lighthouse!

Harvest Moon: Mad Dash (Switch) comes out on October 29th in Europe (digital) and North America, and November 15th in Europe (retail). The Upcoming Games page has been updated!