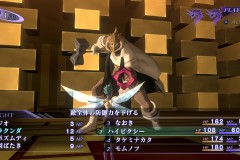 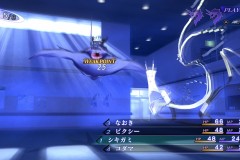 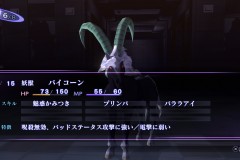 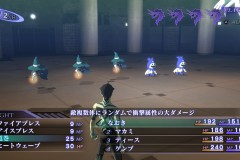 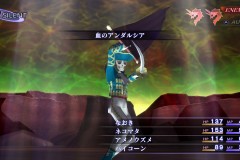 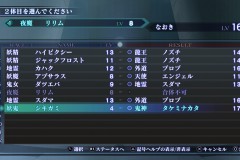 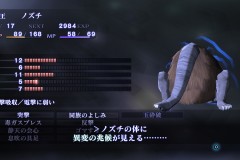 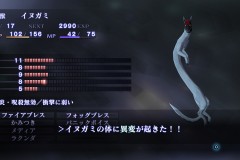 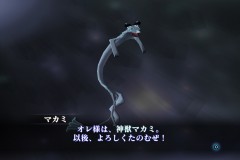 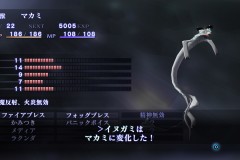 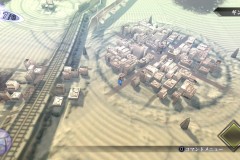 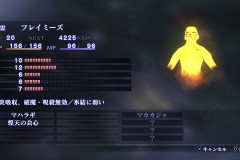 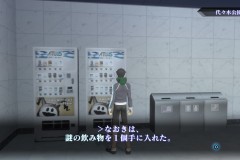 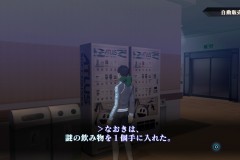 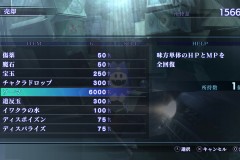 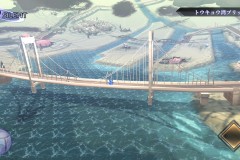 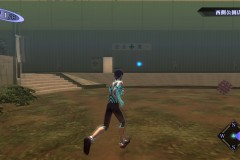 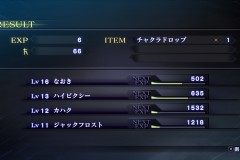 Good news for fans of Golf With Your Friends: a free update is now available for download. It’s called The Deep Update, and it adds a brand new course (with 18 holes) for free!

Grab your snorkels, get ya’ flippers on! We’re launching a brand new course for Golf With Your Friends, the minigolf game with zany simultaneous online gameplay for groups of up to 12 players. Available for free on PC and consoles as part of a new update, The Deep takes players into the inky depths of the sea, where a fresh new set of 18 holes – and sea creatures – await.

Sekai Games have revealed the 3rd and final exclusive costume for the Nintendo Switch version of Clea, which is based on Ritona’s clothes (from fault – milestone one). 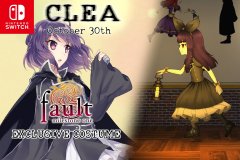 Natsume have shared the second Monster Profile blog post for Legends of Ethernal. This one introduces an undead… Wilfrid! Click here to check it out.

Bandai-Namco have shared some details about Itsuka Kendo, the next DLC character for My Hero One’s Justice 2:

The Class Representative of U.A. High School’s Class 1-B, Kendo uses her Big Fist Quirk to drastically enlarge her hands and enhance their strength, turning them into devastating melee weapons that can break through even the strongest of enemy defenses.