Hamster have announced that the latest Arcade Archives release on Nintendo Switch is Soccer. It will be released on October 23rd worldwide, and as usual, it will cost 6.99€ / £6.29 / $7.99 / 838 Yen. The Japanese version will offer an English language option. 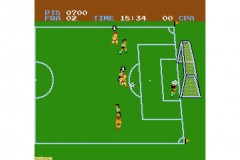 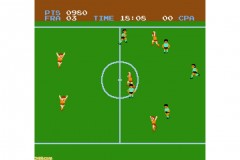 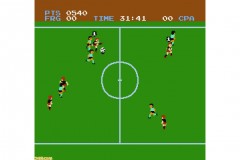 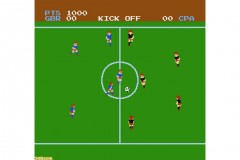 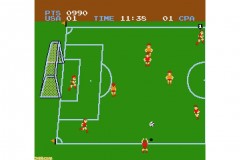 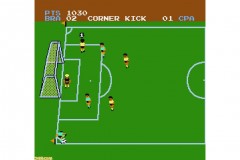 The latest Event for Dead by Daylight, The Eternal Blight, is now live until November 4th.

Pick Me Up! -Rescue Rangers-

R-Force Entertainment have announced a game for the Nintendo Switch: Pick Me Up! -Rescue Rangers-, releasing on November 5th worldwide. In Japan, it will cost 1 200 Yen, and will offer an English language option. 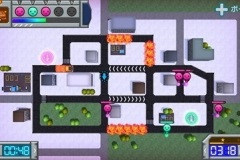 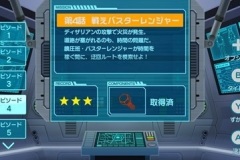 Pick Me Up! -Rescue Rangers- (Switch – eShop) comes out on November 5th worldwide.

Here’s the latest video for Fortnite, showcasing the Fornitemares 2020 event:

Here’s the preview video for the latest Doctor and Assistant in Dr. Mario World, now available: