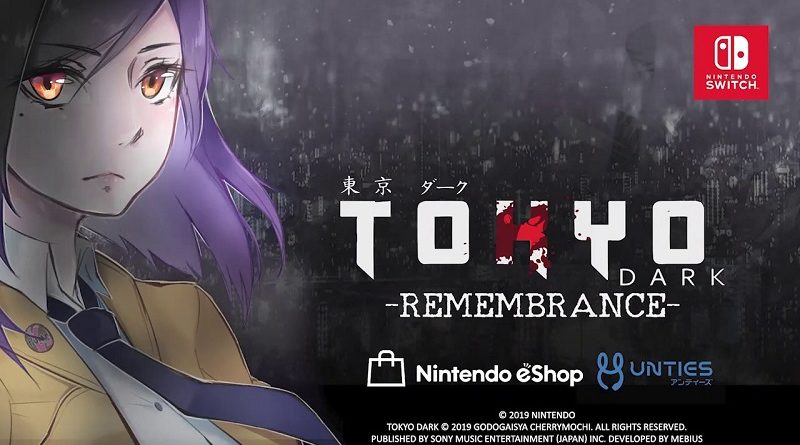 Unties have announced that Tokyo Dark -Remembrance- will also be released on November 7th in Europe and North America, just like in Japan. Pre-orders will go live on the same day, too: on October 31st. The game will cost 17.99€ / $19.99, and will feature the following language options:

Tokyo Dark – Remembrance – expands the gripping story of the original Tokyo Dark with updated and additional content as well as new endings.

Detective Itō Ayami hasn’t had a full night’s sleep since the horrifying occurrences leading to her partner’s disappearance. Haunted by eerie images of a young girl and red marks painted all over town, she must fight the mysterious, dark power threatening her sanity on her mission to reunite with her lost colleague.

Every action impacts the storyline, thanks to the S.P.I.N. (Sanity, Professionalism, Investigation, Neurosis) system. Stay cool to gain Professionalism and help from coworkers. Drink on the job to cope with the ghastly images threatening Ayami’s Sanity. Stuck on a puzzle? Wandering around too much can raise the Neurosis stat. Everything Itō does can open new doors or cut her off from other options down the line, affecting the availability of more than 10 possible endings.

Tokyo Dark – Remembrance – features animated sequences from Graphnica, the studio responsible for scenes in Breath of the Wild, Xenoblade Chronicles X, Hellsing Ultimate and more. Accented by a sinister soundtrack, eye-catching graphics inspired by real locations in Tokyo, propelled by Japanese mythology as well as urban myths, and tempered by the cultural influences of an international development team, Tokyo Dark – Remembrance – presents a compelling story that’s hard to shake once it takes hold.

Here’s the latest trailer for Kunai, releasing in early 2020 in Europe and North America:

Kunai (Switch – eShop) comes out in early 2020 in Europe and North America. The Upcoming Games page has been updated!

Zen Studios have announced the latest pack for Pinball FX3, the Williams Pinball: Universal Monsters Pack. It includes the Creature from the Black Lagoon and Monster Bash tables, and will be released on October 29th in Europe and North America.

And here’s some details about both tables:

Live from Transylvania Square Garden, please welcome the Monsters of Rock! The show of the centuries is about to begin, featuring all of your favorite Universal Monsters!

Creature from the Black Lagoon

Classic pinball combining the excitement of Universal’s classic monster flick with the fun of a drive-in movie date.

The Williams Pinball: Universal Monsters Pack for Pinball FX3 (Switch – eShop) comes out on October 29th in Europe and North America. The Upcoming Games page has been updated!

Here’s the recording of the latest livestream from Famitsu, showcasing Arcade Archives VS. Castlevania:

Dragon Quest X: Ibara no Miko to Horobi no Kami

Here’s the latest set of screenshots for Dragon Quest X: Ibara no Miko to Horobi no Kami: 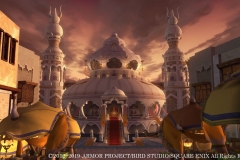 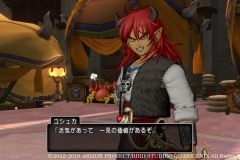 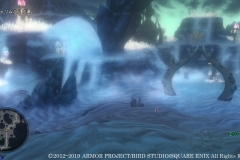 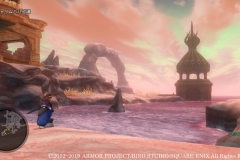 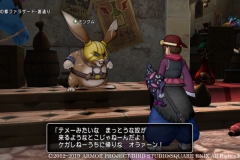 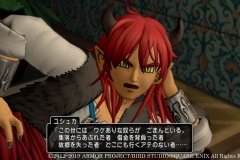 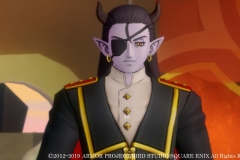 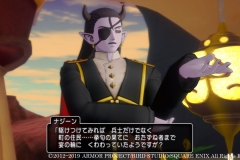 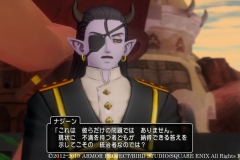 Dragon Quest X: Ibara no Miko to Horobi no Kami (Switch, Wii U, 3DS) comes out on October 24th in Japan.