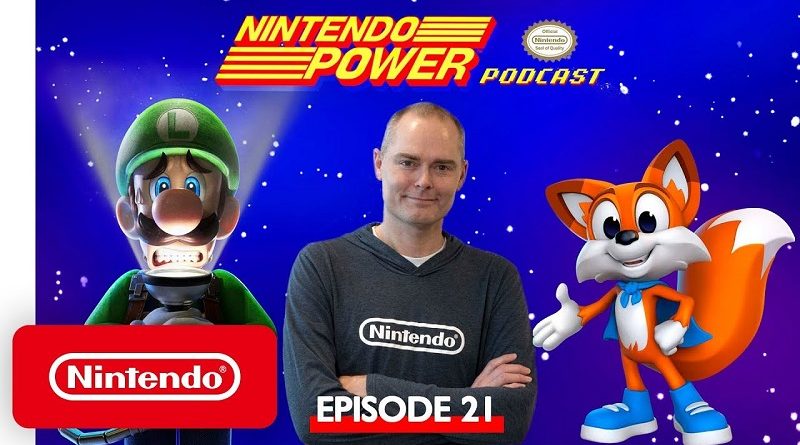 Loveridge Designs have announced Castle Costume for the Nintendo Switch. It’s a platform action-adventure game set in a semi-open world about Halloween, to be released this Fall in Europe and North America. It will cost 9.99€ / £8.19 / $9.99.

Castle Costume will see players take our hero through a world filled with Halloween traps, tricks and friendly NPC characters who will lend a candy filled hand as you battle to overcome to evil Angry Aaron who’s a little miffed that some bully stole his sock.Sock theft is an ever-growing threat in the world and in only a few weeks you can be sure to enjoy all the dangers of a doomed Halloween while keeping your socks firmly on your feet.

Castle Costume is a platform action-adventure game set in a semi-open world environment and played from a third-person perspective. The player travels between four worlds, which can be explored without time limits. Throughout the game, the player unlocks many different abilities to aid them on their journey, The game is set in a mysterious world locked in a cycle of Halloween, The story follows a young boy who must save Halloween from the evil Angry Aaron, a former child who was scorned one Halloween night, His rage and envy has locked the world in an everlasting torment, You as the player must befriend many characters throughout the game as only together can you save Halloween.

Castle Costume (Switch – eShop) comes out this Fall in Europe and North America. The Upcoming Games page has been updated! 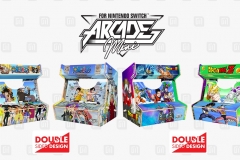 The Arcade Mini will be released on November 22nd.

Fall is filled with exciting new games for Nintendo Switch™ fans, and on the latest episode of Nintendo Power Podcast, host Chris Slate and Katie Casper from Nintendo of America dig into some of the biggest ones. From Luigi’s Mansion™ 3 to The Witcher 3: Wild Hunt – Complete Edition and more, there’s something here for every kind of player. The panel also recommends games they’ve been enjoying, takes the Warp Zone Quiz and more!