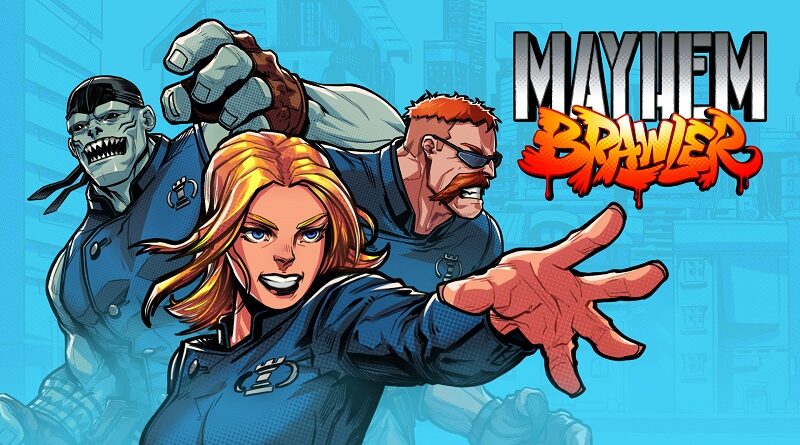 Ripstone Games have announced that Pure Pool will be released on November 17th in Europe and North America. It’s now available for digital pre-order, with a 20% discount (regular price from launch: 14.99€ / £12.49 / $14.99). This version of the game includes the base game and all the DLC is one package.

The Nintendo Switch edition of Pure Pool offers players a no-compromise experience, taking full advantage of the platform in every way possible. Pure Pool is a technical marvel, running at 1080p docked and 720p handheld with all of the game’s high end visual features, all at a solid 60 frames per second. Offering the full range of control options supported by the Nintendo Switch, Pure Pool’s myriad of playstyles ensures that whatever the setup, players will be cueing up and potting balls in no time.

Featuring a single-player campaign, skill-based challenges, unlockable customisation options and multiple modes of pool and snooker including Killer and American 8 Ball, Pure Pool has players covered with more modes and options than you can shake a cue at. The Campaign Mode tracks progress from Amateur right through to Master difficulty, with players facing off against a series of opponents from pro players, to pool club sharks looking for an easy hustle. Players that make it to the top will either reign supreme or go down in a baize of glory! 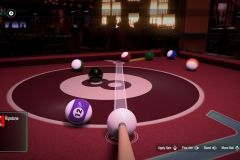 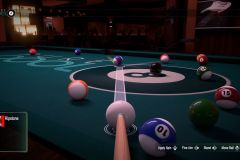 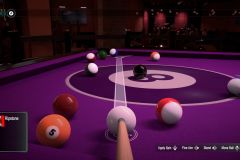 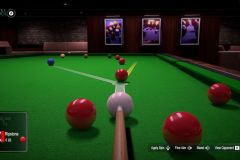 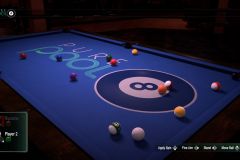 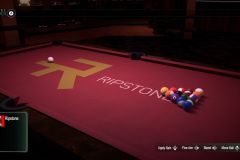 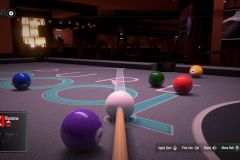 Hero Concept have announced their latest game for the Nintendo Switch: Mayhem Brawler, an urban fantasy themed beat ’em up. It will be released in 2021 in Europe and North America.

Mayhem Brawler is an urban fantasy themed beat ’em up that brings back the 90s arcade vibe to the present day. With comic book style art and kick-ass soundtracks, it offers a unique experience that you can tackle solo or as co-op with friends while defining the next step in the story with your choices.

While answering a routine call on a patrol, Dolphin, Star, and Trouble -the most popular officers of the super-powered law enforcement agency, Stronghold– find themselves in a sequence of events that will alter the fate of the entire city.

Let’s get one thing straight; if you ever think that a day in the life of a super-powered law enforcer is easy, you couldn’t be more wrong, as there are greater threats than street gangs in urban fantasy themed Mayhem Brawler. Using your arsenal of combos and special abilities, you and your co-op teammates should make life miserable for those super-powered criminals, fend yourself from the fury of werewolves, resist the hexes of street wizards and confront the megacorp led by vampire houses that enforce their goons to do their dirty deeds.

Comic book inspired hand-drawn backgrounds and frame-by-frame animations coupled with a kick-ass soundtrack will deliver a jolt of adrenaline to your controller. With the choices you make, you will shape the flow of the story and finally reach one of the three different endings in Mayhem Brawler universe, where each corner has a story to tell. 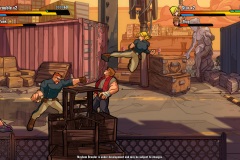 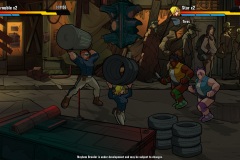 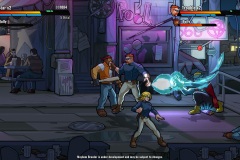 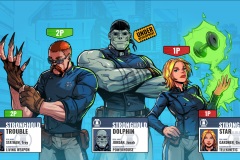 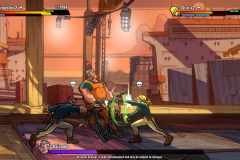 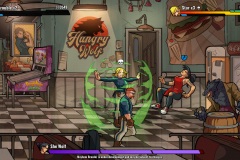 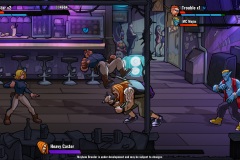 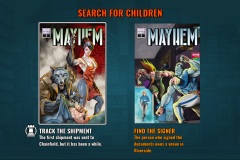 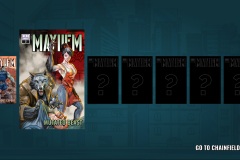 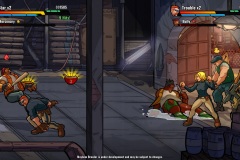 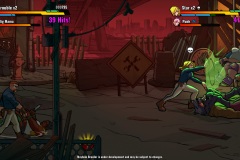 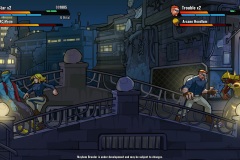 Mayhem Brawler (Switch – eShop) comes out in 2021 in Europe and North America.

Starting today, Sniper Elite 4 is available for digital pre-order in Europe and North America with a 15% off discount.

Here’s the latest trailer for the game, along with the list of Nintendo Switch features:

Sniper Elite 4 (Switch) comes out on November 17th in Europe and North America, and December 24th in Japan.