Here’s the latest video for Phogs!:

Phogs! (Switch – eShop) comes out on December 3rd in Europe and North America. No release date for Japan yet.

Here’s a spotlight trailer for A Binding of Kin, the latest Chapter in Dead by Daylight:

Ultimate Games have announced their latest game for the Nintendo Switch: Electro Ride: The Neon Racing, a racing game developed by Sylwester Osik. It will be released on November 27th in Europe and North America.

The fame awaits. And you don’t do it for just yourself: you do it for the society. Enter the crazy neon racing world and become the hero of your neighborhood today!

In an alternate Europe in which the Eastern Bloc did not fall, but transformed into a center of eternal wealth and progress – this is where fame awaits you. No ABS, no traction control, no modern electronic system. Only you and a beautiful, classic vehicle with super-powerful neon lights. Show your driving and drifting skills! 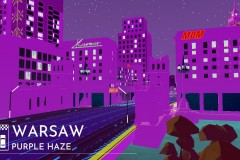 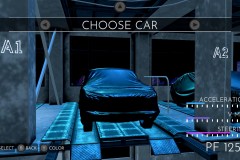 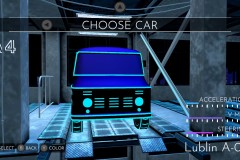 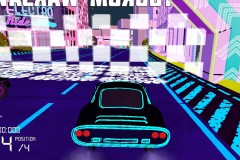 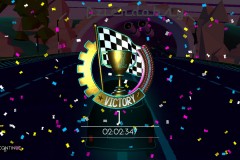