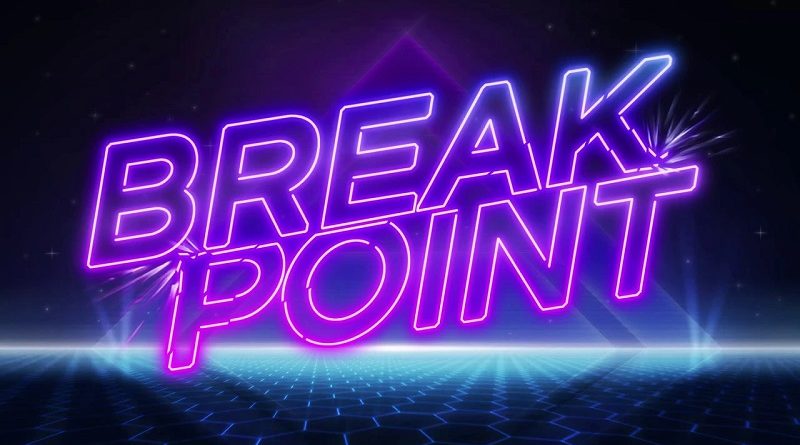 Ratalaika Games have announced their latest game for the Nintendo Switch: Reed 2, developed by PXLink. It will be released on May 8th in Europe and North America, and will cost 4.99€ / £4.99 / $4.99.

Reed awakens… to the memories of the old supercomputer… Reed failed. The reboot failed and now the digital world is once again breaking down. Before the old supercomputer malfunctioned, it gave Reed backup files that must be delivered to the Developer. Collect information cubes once again in a desolate version of the last remnants of the digital world. Dodge floor spikes, razor blades, enemies, and wall arrows to reach the next stage! Find hidden survivors trying to escape from the new horrors of the corruption.

The virtual world is now doomed, can you get to the Developer?

Reed 2 (Switch – eShop) comes out on May 8th in Europe and North America. The Upcoming Games page has been updated!

The Quantum Astrophysicists Guild have announced their latest game for the Nintendo Switch: Breakpoint, a stylized twin-stick arcade game developed by Studio Aesthesia. It will be released later this year in Europe and North America.

Defeat waves of enemies with melee weapons that EXPLODE after reaching their breaking point, dealing devastating damage across the blast zone. ‘Breakpoint’ is inspired by early 2000s arcade titles like ‘Geometry Wars,’ where action and mayhem go hand in hand. Grab hold of a hammer, double-sided ax – even a katana! – and other weapons to conquer waves of enemies.

Breakpoint (Switch – eShop) comes out later this year in Europe and North America. The Upcoming Games page has been updated!

Zachary Downer (creator) has shared a tech blog post on the official Unreal Engine blog, in order to talk about how he used the Editor Utility Widgets in Ira: click here to check it out!

505 Games have shared some details about Zangetsu and the Randomizer, which will be added to Bloodstained: Ritual of the Night in late May / early June. Click here to check them out! 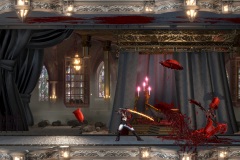 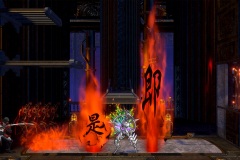 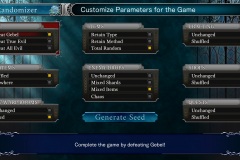