GungHo have announced that a second open beta for Ninjala will take place later this month. This time, the beta will last several hours, much longer than for the first open beta (which had three 1-hour periods).

Here’s when this second open beta will take place:

NB: yes, Japan does get an additional period. And of course, don’t forget to download the open beta client if you haven’t already (or if you deleted it after the first open beta). 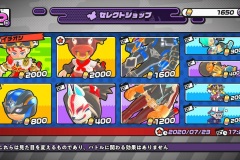 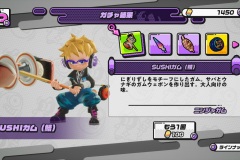 Ninjala (Switch) comes out on the Nintendo eShop on June 24th in North America and Europe and June 25th in Japan, and at retail on July 22nd in Japan.

Kamina Dimension have announced a game for the Nintendo Switch: MindSeize. It will be released in September in Europe and North America, with a retail release at a later date courtesy of First Press Game (also the publisher of the digital version).

MindSeize is a athmospheric new Action-Adventure with a Sci-Fi space-travel setting, drawing strong inspiration from titles like Metroid Fusion and Megaman X.

MindSeize (Switch – eShop) comes out in September in Europe and North America. The Upcoming Games page has been updated!

Mainichi ♪ Emiya-san Chi no Kyou no Gohan (Switch – eShop) does not have a release date yet. The Upcoming Games page has been updated!

Hori have announced the release of their Fighting Commander controller for the Nintendo Switch next month (June) in Japan. It will cost 3 980 Yen + taxes. 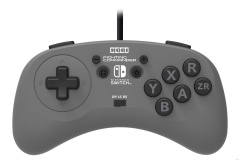 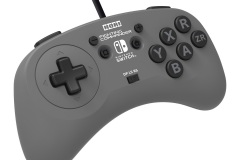 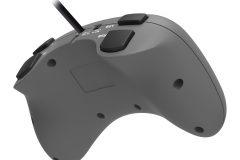 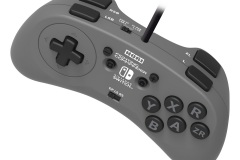 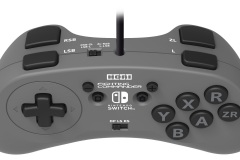