Hamster have announced that Arcade Archives Radical Radial will be released on May 14th worldwide. As usual, it will cost 6.99€ / £6.29 / $7.99 / 838 Yen, and the Japanese version will offer an English language option. 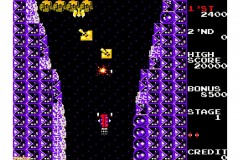 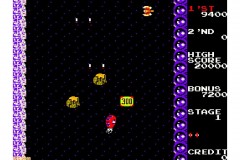 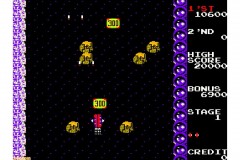 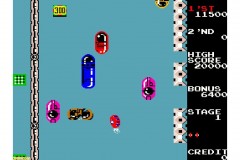 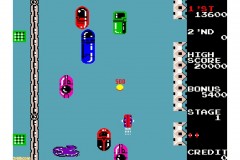 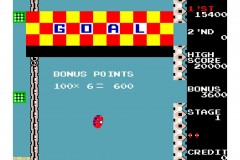 Arcade Archives Radical Radial (Switch – eShop) comes out on May 14th worldwide. The Upcoming Games page has been updated!

And here’s some details about the new playable characters:

Mortal Kombat 11: Aftermath (Switch) comes out on May 16th in Europe and North America.

505 Games have just released a new edition of Portal Knights on the Nintendo eShop. It’s called Portal Knights: Legendary Edition, and it includes absolutely all the paid DLC ever released for the game.

The latest chapter of Star Reclaimer, the official web novel for Daemon x Machina, is now available: click here to check it out (only available in Japanese)!