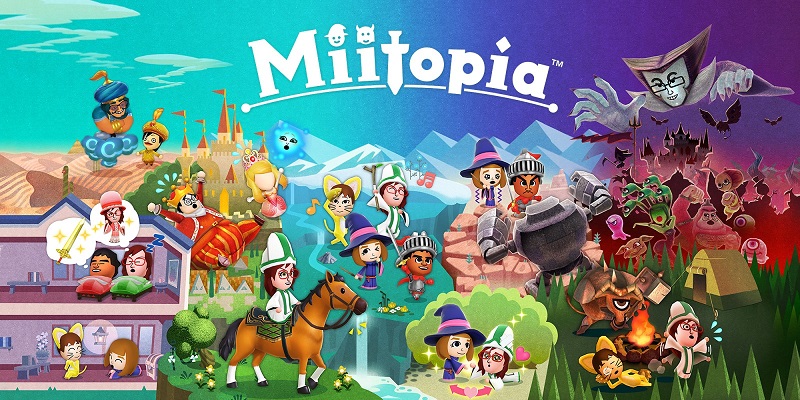 Impact Gameworks’ first game, Tangledeep, ended up selling over 100 000 units since launch on Nintendo Switch and PC. The developers are now back with their second game, Flowstone Saga, a JRPG-Puzzle Adventure slated for a Summer 2022 release in Europe and North America.

The game has already been in development for 3 years (it was previously known as Puzzle Explorers), but the developers have decided to launch a Kickstarter campaign in order to further polish and improve it with more art, animation, music, and features. The base goal is at $20 000, with $7 027 already pledged as of writing. Click here to check out the Kickstarter page for the game!

Flowstone Saga is a 16-bit, JRPG-inspired adventure featuring an epic story, charming characters, stunning pixel art, and a unique puzzle battle system! Like our first title Tangledeep, we’re combining everything we love about the finest SNES & PlayStation-era RPGs, and infusing it with modern sensibilities in a captivating, original world.

Flowstone Saga (Switch – eShop) comes out in Summer 2022 in Europe and North America.

Here’s the latest set of commercials for Miitopia:

Miitopia (Switch) comes out on May 21st worldwide.

Here’s a music video for The Amazing American Circus: Where The Wind May Blow, by Alina Lesnik!

The Amazing American Circus (Switch – eShop) comes out on August 12th in Europe and North America.

Here’s the latest set of details and the list of key features, along with some screenshots:

MasterCode is also preparing many other novelties. The creators are promising, for example, a new version of the underwater camera with hook and fish close-ups, the possibility to fish in a given fishery during different seasons and a special fish routines system based, among others, on the time of the day. For example, the behaviour of a given species of fish during the feeding time will be different from their routines during the resting time. As the creators indicate, Ultimate Fishing Simulator 2 is a significant step towards an even more faithful representation of the reality of fishing. 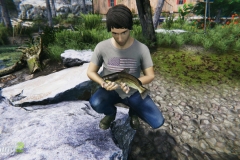 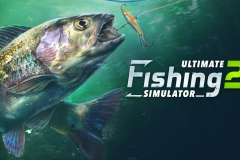 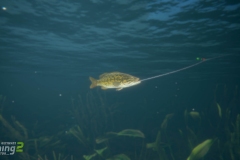 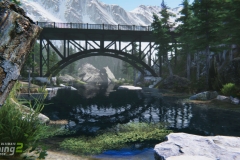 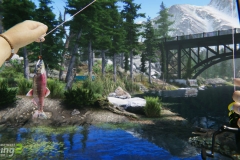 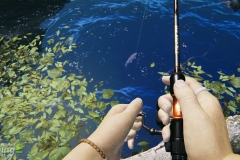 Ultimate Fishing Simulator 2 (Switch – eShop) comes out in 2022 in Europe and North America.

Mattel have announced the release of a Mario Kart variant of its classic UNO card game, logically called UNO Mario Kart. It will launch later this month in Japan, and will cost 1 430 Yen + taxes. 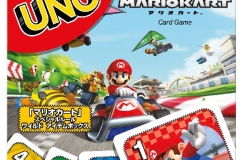 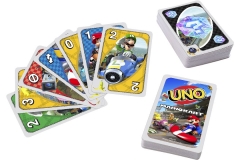 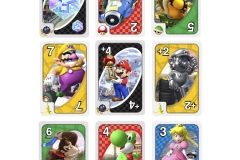 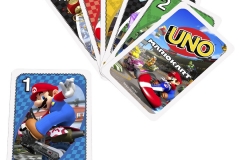 Sylveon, the Intertwining Pokémon, is making its Pokémon GO debut during the upcoming Luminous Legends Y event! You’ll be able to evolve your own Eevee into Sylveon by earning hearts when it’s your buddy. There’s a Galarian fairy tale that describes a beautiful Sylveon vanquishing a dreadful dragon Pokémon—making Sylveon the perfect Pokémon to appear at the end of this dark-themed event. Look forward to this Fairy-type vanquisher of darkness, dread, and dragons during Part 2 of Luminous Legends Y!