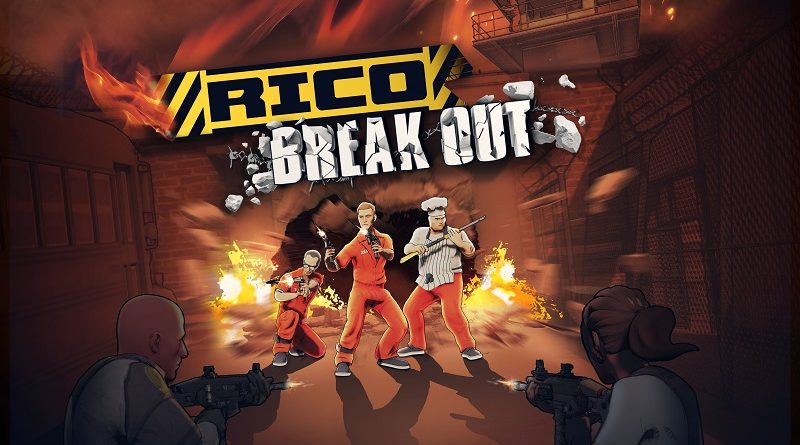 Today’s Daily news: Dead or School now available for pre-puchase on the Nintendo eShop, but also…

Heads up for players interested in Dead or School: the game is now available for pre-purchase on the Nintendo eShop. Unfortunately, no special discount or anything!

Dead or School (Switch) comes out on March 12th in Europe and North America.

NIS America have announced yet another game for the Nintendo Switch: Prinny 1•2: Exploded and Reloaded. As the title implies, it includes both Prinny games (Prinny 1: Can I Really Be The Hero?, Prinny 2: Dawn of Operation Panties, Dood!), but also all the DLC that was released for them. It will be released this Fall in Europe and North America.

PRINNY® 1: CAN I REALLY BE THE HERO? Master Etna demands the ultimate dessert, and it is up to a legion of lowly Prinnies to make it! Jump, slash, andcombo your way through different stages of the Netherworld, devastate enemies and bosses with special attacks,and encounter both new and familiar faces in this explosive action adventure from the twisted minds behind theDisgaea series!

PRINNY® 2: DAWN OF OPERATION PANTIES, DOOD!When the mysterious Phantom Thief steals Master Etna’s panties, the Prinny horde must rise up once again toretrieve them…or suffer the consequences! Slash and Hip Pound your way through chaotic stages full of devilishfoes, and build up the Combo Gauge to unleash powerful moves like Prinny Cyclone and Prinnykaze. Also, dive intothe bonus story of the OTHER protagonist(?) of the Disgaea games and claim your glory with Asagi Wars:Vengeance of Asagi!

As usual, NIS America will offer a Limited Edition for the game. This one is called Just Desserts Edition, and it includes the following: 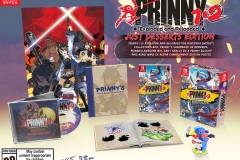 Prinny 1•2: Exploded and Reloaded (Switch) comes out this Fall in Europe and North America. The Upcoming Games page has been updated!

Rising Star Games and Ground Shatter have announced that RICO is to get some paid DLC on March 12th: the Breakout DLC. It costs 4.99€ / £4.99, and it includes the following:

In RICO: Breakout players must battle against a dangerous and unpredictable set of enemies that broke out of the San Amaro prison, bringing chaos to the area. With a city-wide curfew in place, it’s up to the RICO team to bring peace and order back to the city. RICO: Breakout introduces a brand-new environment with a set of new and highly effective weapons for players to use.

Here’s a trailer and some screenshots for the Breakout DLC: 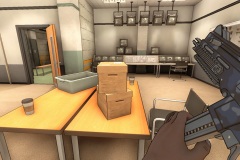 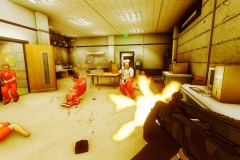 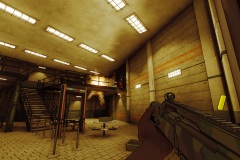 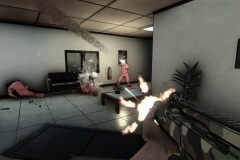 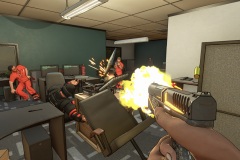 Even if you don’t feel like buying the DLC, there will still be something for you on March 12th: a free update releasing on the same day will add a long-awaited in-game soundtrack to the game!

Starting today, A Street Cat’s Tale is available for pre-purchase on the Nintendo eShop worldwide. You can get 10% off the regular price if you do pre-purchase it ahead of launch.

Here’s some pictures of the latest set of Kirby sweets from Japan: 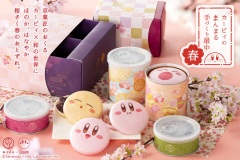 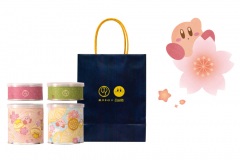 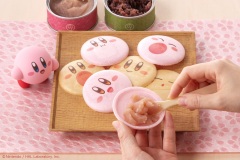 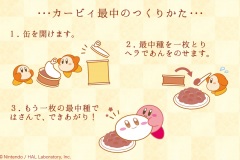 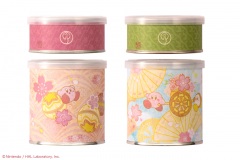 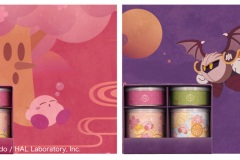 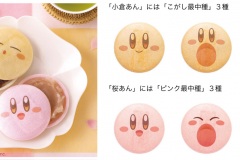 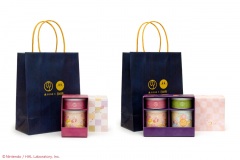 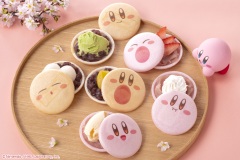 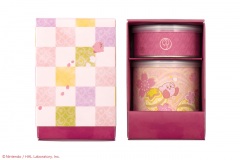 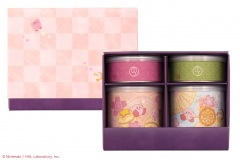 Heads up for karaoke fans in Japan: it has been announced that Karaoke Joysound for Nintendo Switch will be useable for free between March 7th and March 14th. However, it will not be free all the time: only between 10AM and 7.59PM JST.

Here’s the latest Tips & Tricks video for Fire Emblem Heroes, this time focusing on the new Heroes from the Harmony amid Chaos Summoning Focus (which runs from March 6th to March 31st):

Here’s the preview video for the latest Doctors and Assistant in Dr. Mario World, now availabe: