Here’s the latest trailer for Trials of Mana:

Also, Square-Enix have announced that players who pre-purchase or buy the game (retail or digital) before May 21st will receive the Rabite Adornment DLC (allows you to gain more EXP after battles, though only up to level 10).

And here’s the latest set of details and screenshots:

Originally released in Japan as Seiken Densetsu 3 in 1995, Trials of Mana immerses players in an unforgettable adventure filled with exciting gameplay, memorable heroes and villains. Players will craft varying experiences by selecting a party of three from six unique characters as they embark on the adventure of a lifetime, upgrading their characters’ classes into more power forms, learning over 300 different abilities, and discovering a world of secrets and mysteries to explore. 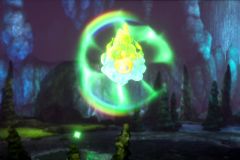 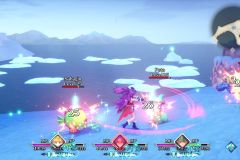 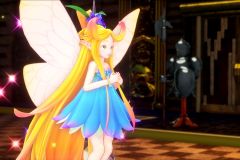 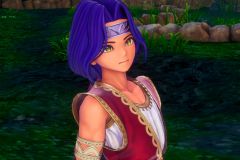 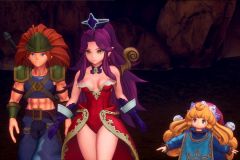 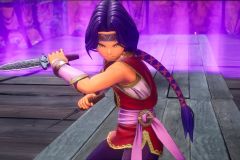 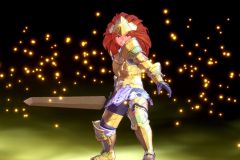 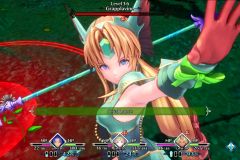 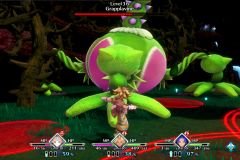 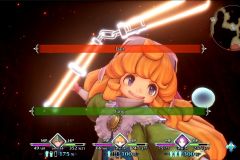 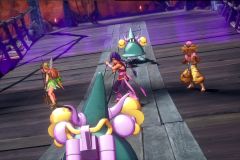 Rebellion have announced that Zombie Army Trilogy will be released on March 31st in Europe and North America. This version of the game includes all the content ever released on other platforms, along with some extra features:

Travel to 1945 and slay on-the-go as you face off against the massive hordes that comprise Hitler’s Nazi zombie army. Use sniper rifles, machine guns and shotguns to rip through the waves of undead, and take on the demon dictator himself in an incredible final battle! Zombie Army Trilogy comes with everything previously released on consoles. Survive 3 intense story campaigns and take on Horde Mode, all available either in singleplayer or drop-in, drop-out co-op for up to 4 players.

Zombie Army Trilogy (Switch) comes out on March 31st in Europe and North America. The Upcoming Games page has been upodated!

With a little over 24h left, the Kickstarter campaign for The Wonderful 101: Remastered sees another stretchgoal reached: Luka’s Second Mission (Our young hero is back and ready for more adventure!) at $2 millions. There’s two stretchgoals left:

Here’s a Behind the Scenes video for Doom Eternal, and more precisely its soundtrack: