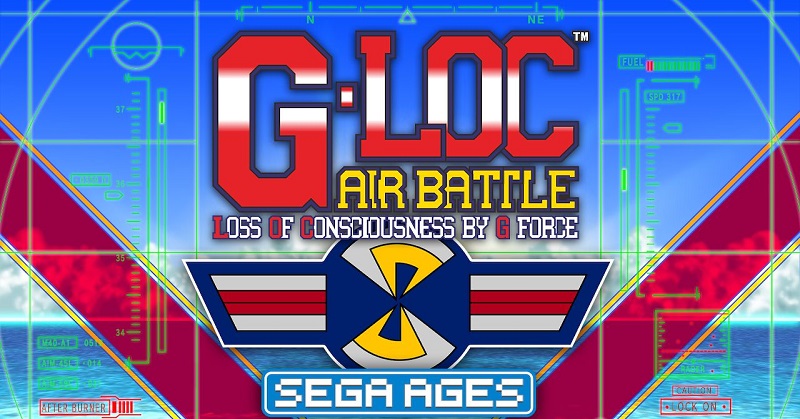 Jujubee have announced a game for the Nintendo Switch: Deep Diving Adventures, an underwater diving game. It includes both Deep Diving Simulator and the Adventure Pack DLC. It will be released on March 16th in Europe and North America, and it’s now available for pre-purchase on the Nintendo eShop for $16.99 (regular price from launch: $19.99).

Here’s some details, and the list of key features for the game:

Deep Diving Adventures will enable you to experience what it takes to be a modern diver. With relaxing exploration, you will discover the uncharted waters of the world while carefully monitoring your oxygen level and decompression. Gather forsaken relics, visit sunken vessels, discover unknown species and be rewarded by Professor Adams for your findings. Each submerge gives you the opportunity to uncover mysteries that would prefer to remain forever forgotten, such as the lost city of Atlantis.

Deep Diving Adventures (Switch – eShop) comes out on March 16th in Europe and North America. The Upcoming Games page has been updated!

The Kickstarter campaign for The Wonderful 101: Remastered is now in its final stretch, with less than 48h left. The next stretchgoal is quite close: Luka’s Second Mission at $2 million, with $1,992,781 pledged as of writing. Click here to check out the Kickstarter page for the game!

SEGA have announced that the next SEGA Ages release is SEGA Ages G-LOC AIR BATTLE. No release date yet, but here’s some screenshots for it: 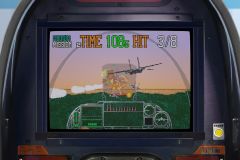 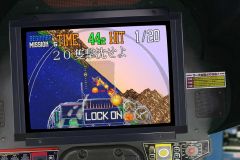 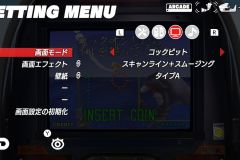 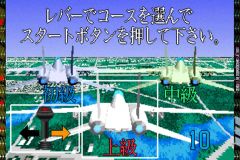 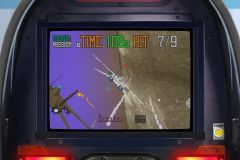 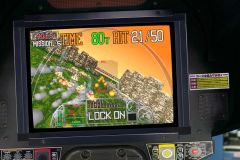 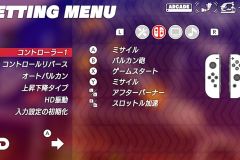 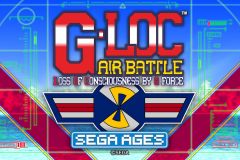 SEGA Ages G-LOC AIR BATTLE (Switch – eShop) does not have a release date yet.

Rainy Frog have announced their latest game for the Nintendo Switch: Factotum 90, to be released on March 19th worldwide. The Japanese version costs 800 Yen, and does offer an English language option. 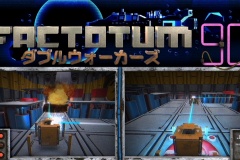 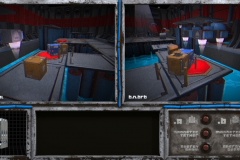 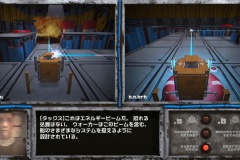 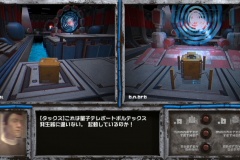 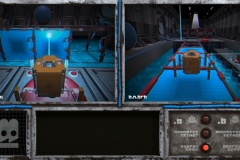 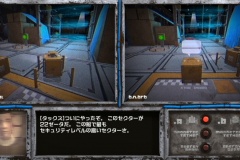 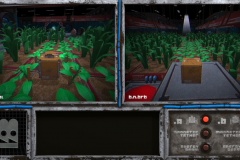 Factotum 90 (Switch – eShop) comes out on March 19th worldwide. The Upcoming Games page has been updated!

Syrup and the Ultimate Sweet

Here’s the launch trailer for Syrup and the Ultimate Sweet, now available in Europe and North America: