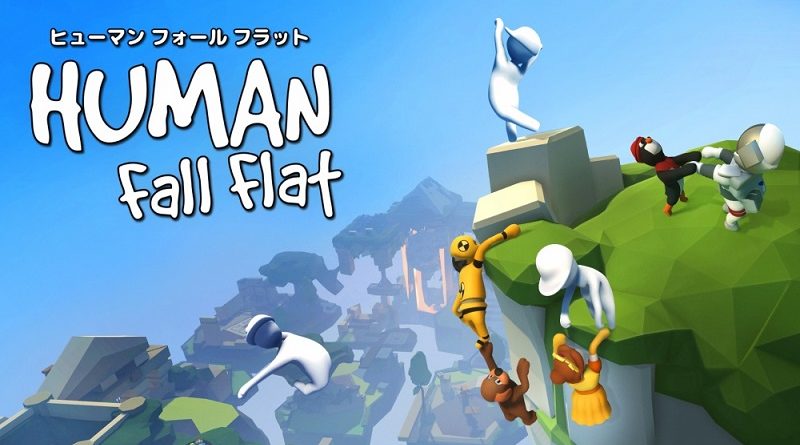 Mojang have announced that Minecraft Dungeons will be released on May 26th. They previously warned that the game could end up delayed, in light of the Coronavirus pandemic, and it looks like they did next a few extra weeks to complete development in the end.

Minecraft Dungeons (Switch) comes out on May 26th worldwide. The Upcoming Games page has been updated!

Curve Digital have shared a video and some screenshots for Thermal, the first of two winning levels from the recent Worldwide Workshop Competition for Human: Fall Flat. It will be added to the console version of the game in the upcoming weeks.

Here’s the trailer and the screenshots: 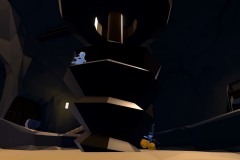 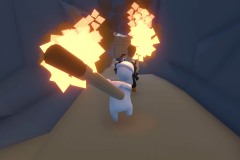 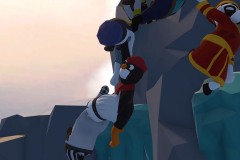 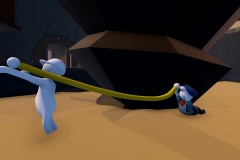 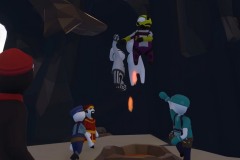 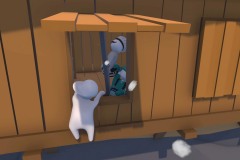 Nintendo have announced another sale for the Nintendo eShop in Europe: the Spring. It will kick off on Thursday (April 2nd), and will offer discounts up to 80% off. 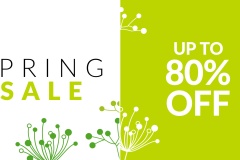 Here’s the launch trailer for Operencia: The Stolen Sun, now available in Europe and North America:

Here’s the launch trailer for Treachery in Beatdown City, now available in Europe and North America: