And here’s a web commercial for it:

Nintendo have announced that the next Software update for Super Smash Bros. Ultimate (Ver. 11.0.0) will be released “soon”, and so, players need to save any replay data as video ahead of its release because replay data created with earlier versions of the game are not compatible with Ver. 11.0.0.

That announcement implies that the update, but more importantly the latest DLC character (Pyra/Mythra from Xenoblade Chronicles 2), could be released as early as tomorrow (March 4th), following the video presentation with Masahiro Sakurai.

Speaking of Masahiro Sakurai, he shared a neat anecdote to celebrate the 4th Anniversary of the Nintendo Switch.

He revealed that in order to do the required research to implement content from that game in Super Smash Bros. Ultimate, he had to rush through the development version of The Legend of Zelda: Breath of the Wild. That means he had to deal with the various glitches and issues that were not fixed and ironed out by the time the game was released to the general public.

Here’s a video and a livestream recording for the Metroid Prime: Samus Helmet Statue by First 4 Figures:

Nintendo have announced another sale for Japan: the Spring Sale, which runs from March 5th (12AM JST) to March 14th (11.59PM JST). It will have the following games on sale: 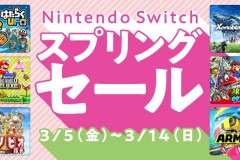 Here’s the preview video and some character artworks for the latest Summoning Focus in Fire Emblem Heroes, Seeds of Fodlan (which runs from March 5th to March 30th): 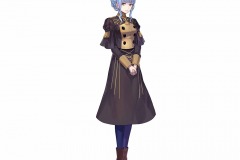 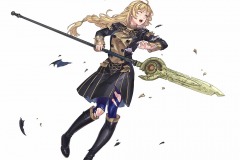 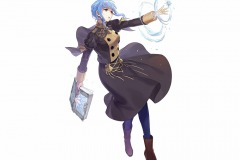 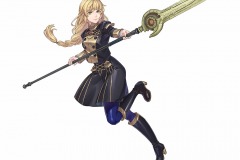 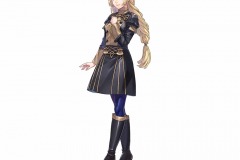 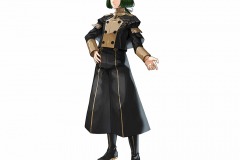 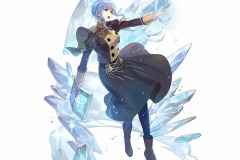 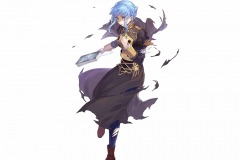 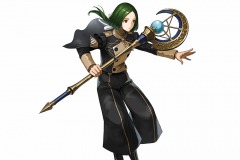 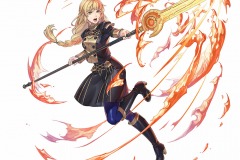 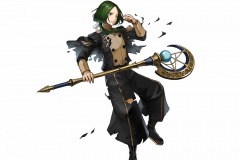 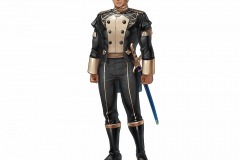 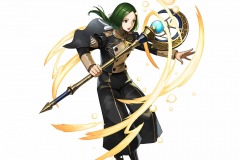 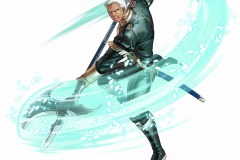 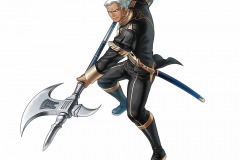 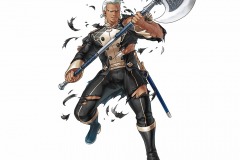