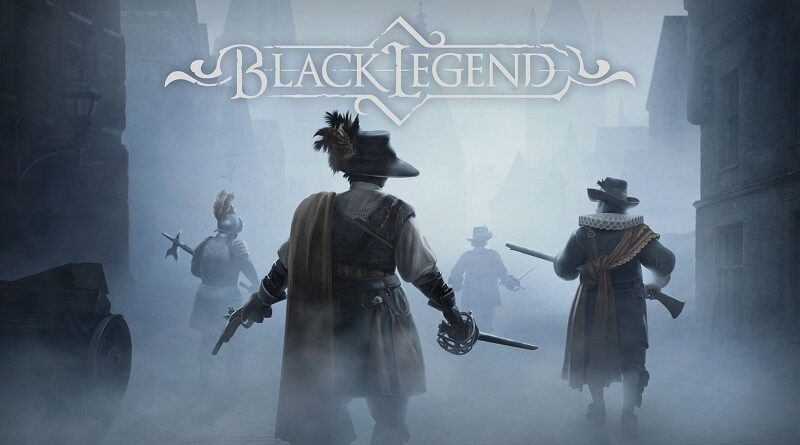 Warcave have announced a game for the Nintendo Switch: Black Legend, a turn-based Stategy RPG. It will be released on March 25th in Europe and North America. 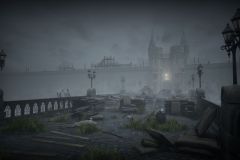 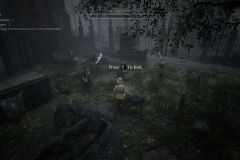 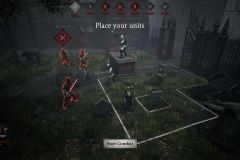 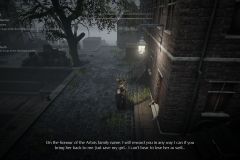 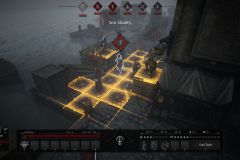 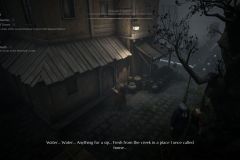 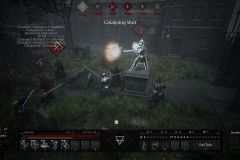 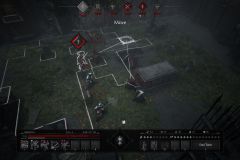 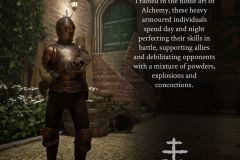 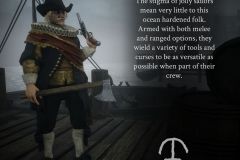 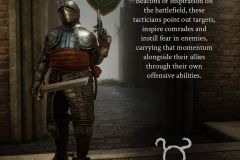 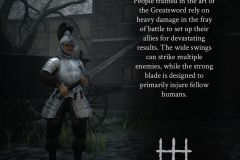 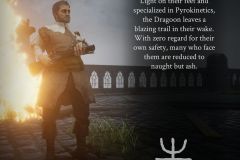 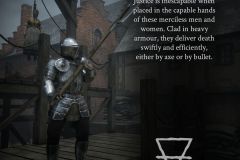 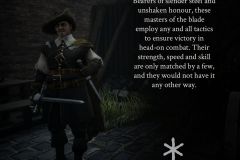 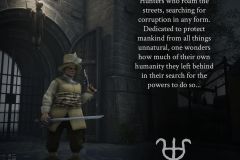 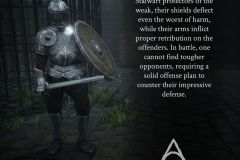 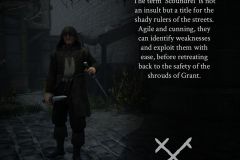 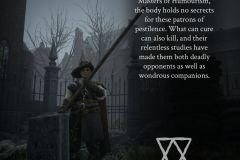 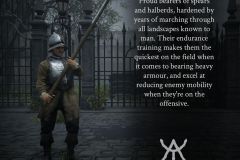 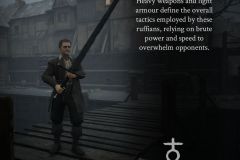 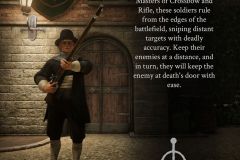 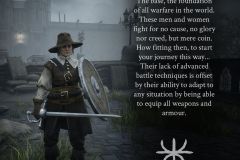 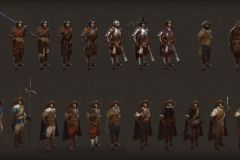 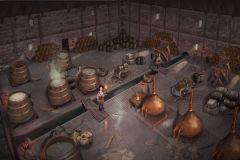 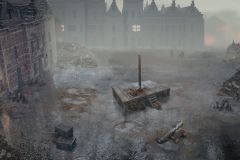 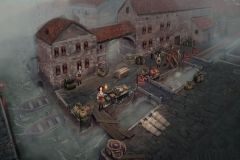 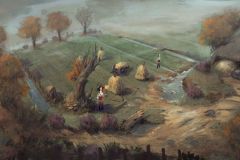 Would you strike a deal with the Devil himself? Mundaun game creator and developer Michel Ziegler recounts the legend of the Devil’s Bridge, and how it inspired events that the player will have to brave and face themselves as they explore.

Apex Legends (Switch – eShop) comes out on March 9th in Europe and North America, and March 10th in Japan. It will be available at retail on March 18th in Japan.

Rocket Panda Games have announced a campaign for Phantom Breaker Omnia, called the Art Gallery. Here’s all the details:

Rocket Panda Games announces the “Art Gallery” campaign for Phantom Breaker: Omnia featuring a collective of artists from around the globe and their rendition of the popular characters from Phantom Breaker: Omnia. Their final artwork will be featured in the in-game “Gallery” which can be unlocked by meeting certain conditions in the game.

Phantom Breaker Omnia (Switch – eShop) does not have a release date yet.